Our Fortnite Floor is Lava LTM Guide will walk you through what you need to know about this upcoming new mode! We'll feature the official information on the rules behind this LTM, and have some tips on how best to survive while avoiding the bubbling lava below!

The Floor is Lava LTM is a pretty interesting new addition to the LTM rotation. The lava starts out immediately on the edges of the map and slowly works its way inwards. The lava keeps creeping until the entire map is covered! There are some good things though, you slowly get materials given to you throughout the game, and you can build on top of the lava! 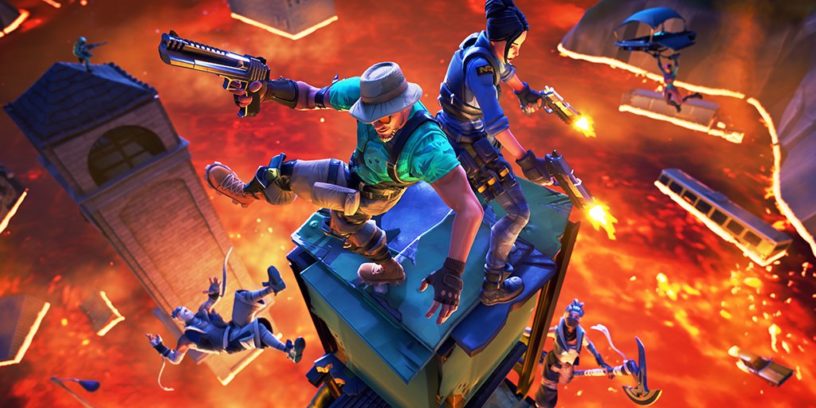 Get to high ground or build above the lava that's overtaking the island!

Official Information on the Floor is Lava LTM

Lava gradually rises from the lowest parts of the map, and it’s hot! Drop in and quickly loot and gather materials so you can be the first to reach the high ground.

If you were wondering what the map looks like when it is covered in lava, here you go: 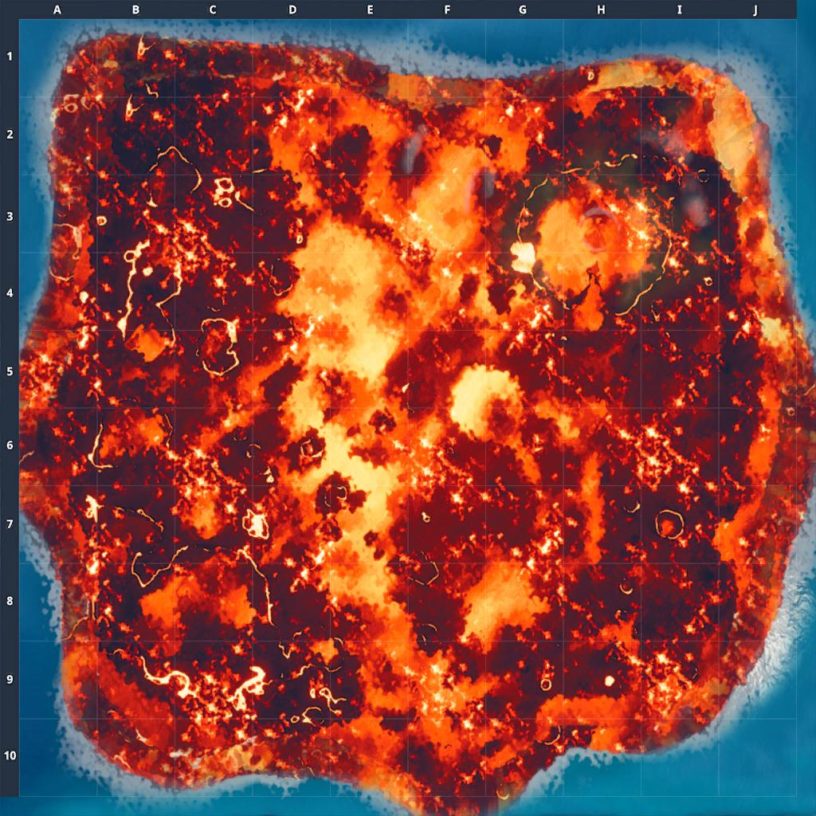