We've got a male version of Calamity, some skins celebrating the Day of the Dead (Muertos), a zombified Jonesy (TFue), and a skin covered in pumpkins! It is possible that Ghoul Trooper makes a return and I won't be surprised to see the Reaper Pickaxe as a purchasable item. I'm going to add these below, but understand that nothing has been confirmed yet.

Most of these skins are going to be purchasable via the item shop!

Dark Engine is available via the Fortnitemares challenges, and Spirit will likely be in the item shop.

There's still a chance these could be released, but we can't confirm anything.

Here's some wallpapers to celebrate the event. The one with Skull Trooper and a bunch of other skins you might not have seen before is both StW and BR influenced, so you won't be seeing those skins in Battle Royale (yet?).

Epic has been releasing some teasers leading into the event. They've come out a lot like how they have teased Battle Pass Season releases in the past. They leak an image of a skin or something related to it, along with some cryptic text.

The final teaser has been revealed, and it's really just the announcement that the event starts on October 24th! 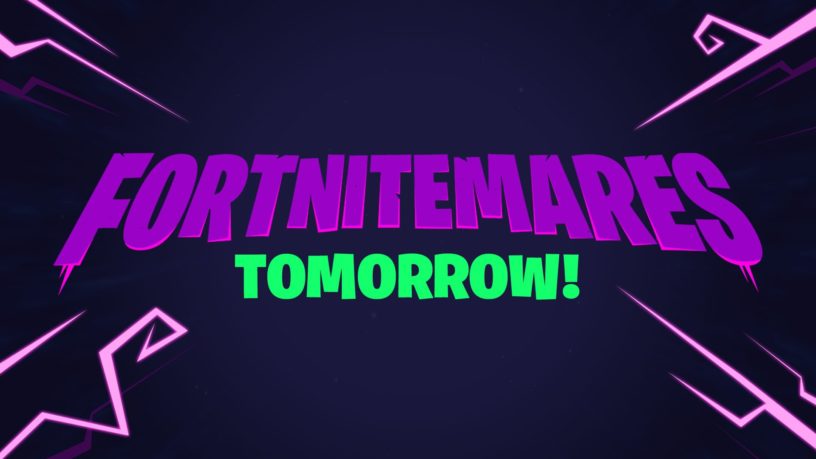 The crack of lightning
Illuminates your wins
Arise, dark ones-
The fight begins.

This is the third teaser for Fortnitemares, and it displays a revolver hand gun being held but what appears to be the ghoulish cowboy from the first teaser! This could be a new pistol coming to the game like the magnum, or it could just be nothing. We'll have to wait and see! 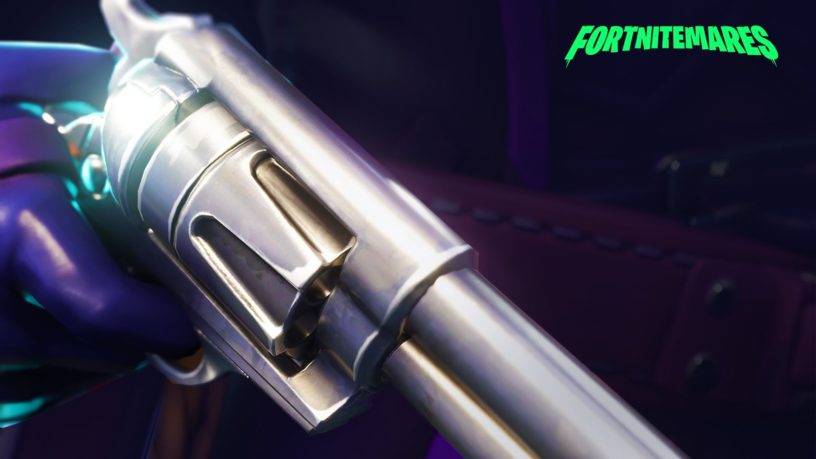 Take the shot,
If you have enough to last.
The wind calls out,
“Fill your chambers, fast.”

The second teaser is more relates to the runes that are surrounding the cube island. A lot of stuff has been happening with the cube lately, with the island floating to all of the corrupted areas and now the runes surrounding the island. It is likely to culminate with the unveiling of the event, so it should be fun to see what happens. 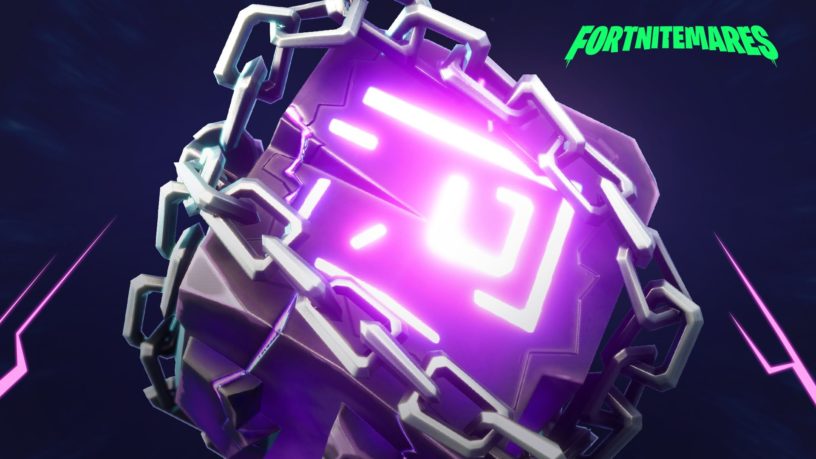 Tombstones quake,
Keep your finger steady.
The circle will close,
Better be ready.

The first teaser displayed a male skin with a cowboy hat. He looks very ghoulish, and ghouls are mentioned in the teaser text. It could either be a male version of Ghoul Trooper, or it could be a spooky version of the Season 6 Battle Pass skin Calamity. I would lean towards Ghoul Trooper, but we'll have to wait and see! 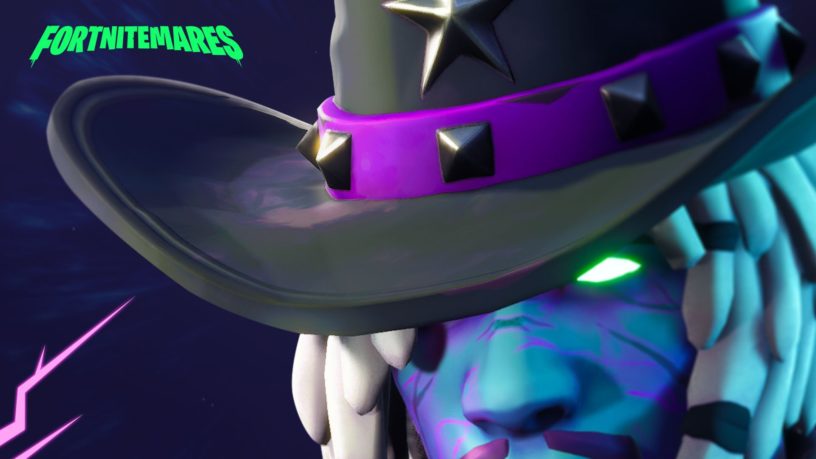 Costumes and dancing,
Partner up, be wise.
They could be friendly,
Or a ghoul in disguise.

She-Hulk will likely be part of the Fortnite Chapter 2 Season 4 Battle Pass!