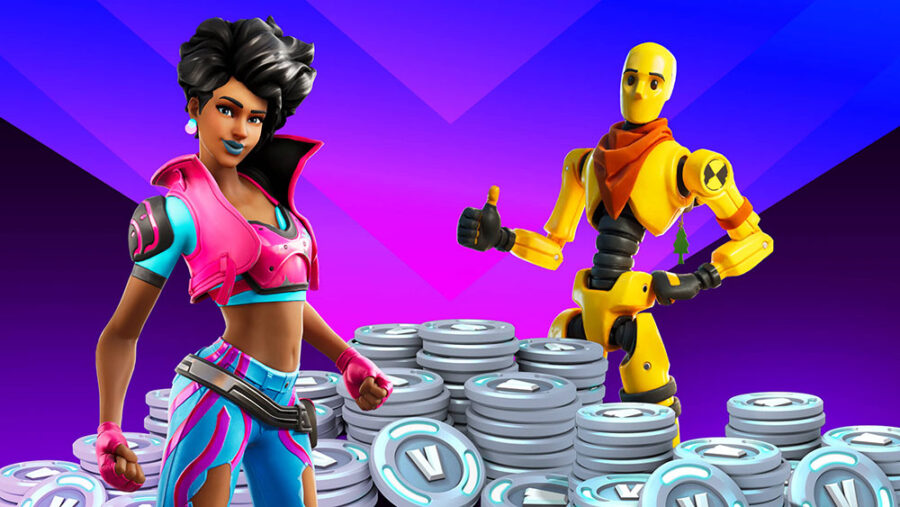 Epic introduced a 20% discount for V-Bucks today for all platforms, including a way to directly purchase V-Bucks that would allow players to pay less money then they would for them if they purchased them through the Apple App Store or Google Play Store. This apparently didn't go over too well with Apple, because they have removed Fortnite from the App Store! If you already have Fortnite on your device, you can still play it normally, but if you didn't have it on there previously, you will not have access to it currently.

Update: Well, that didn't take too long. It looks like Epic has taken legal action against Apple:

Here's part of the statement given by Apple regarding the situation that was given to The Verge:

Today, Epic Games took the unfortunate step of violating the App Store guidelines that are applied equally to every developer and designed to keep the store safe for our users. As a result their Fortnite app has been removed from the store. Epic enabled a feature in its app which was not reviewed or approved by Apple, and they did so with the express intent of violating the App Store guidelines regarding in-app payments that apply to every developer who sells digital goods or services.

Epic has clearly had issues with the way fees are being handled when purchases are made for virtual currency. They took a step that was great for players looking to get V-Bucks, but was against the App Store guidelines which made Apple decide to remove the app from the store for the time being. Epic has been outspoken against the 30 percent cut they take from developers in both the Apple App Store and Google Play Store.

It is unclear what will happen now. Will Epic back off their stance or will Apple yield to Epic on the subject? This battle might be ongoing into the distant future, and could likely be taken to the courts at some point.

What are the Rarest Skins in Fortnite? (October 2020)