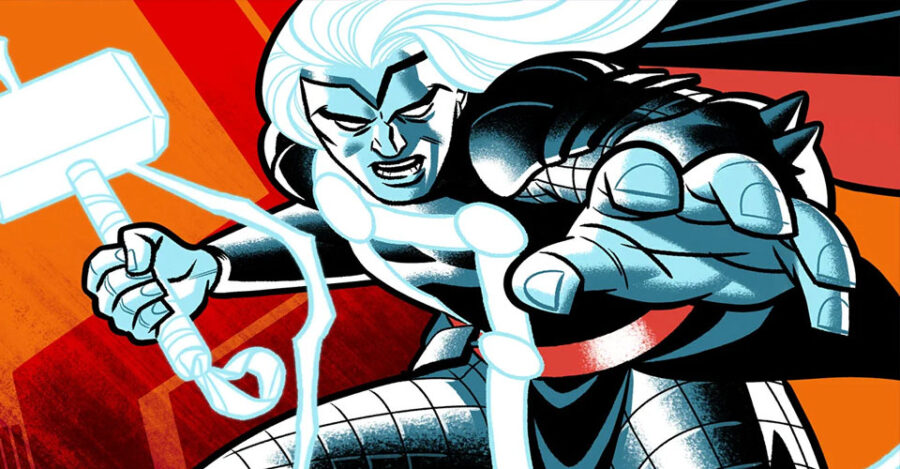 It's the start of Chapter 2 Season 4 and that means there's some week 1 challenges ready for you to complete. The whole season is enveloped in Marvel, so it's only natural that some of these quests are going to involve interacting with some of the new stuff that has been added to the game. Challenges got a bit of a nerf this go-around, so you're going to get a bit less XP than last season. However, that doesn't mean you shouldn't do them, because if you want all those sweet new skins, you're going to need all the experience you can get!

Here's a list of all of the challenges you can complete in week 1:

Each challenge will reward you 25,000 XP toward your Battle Pass. You can get 50,000 Season XP if you complete the group challenges! These can be done collectively by people in your duo or squad whether you are friends or not. You can even head into a Team Rumble match with random fill and get credit when your teammates complete parts of the challenge!

You can find how to do all of the challenges this week using the cheat sheet below. Credit to squatingdog for creating the image. 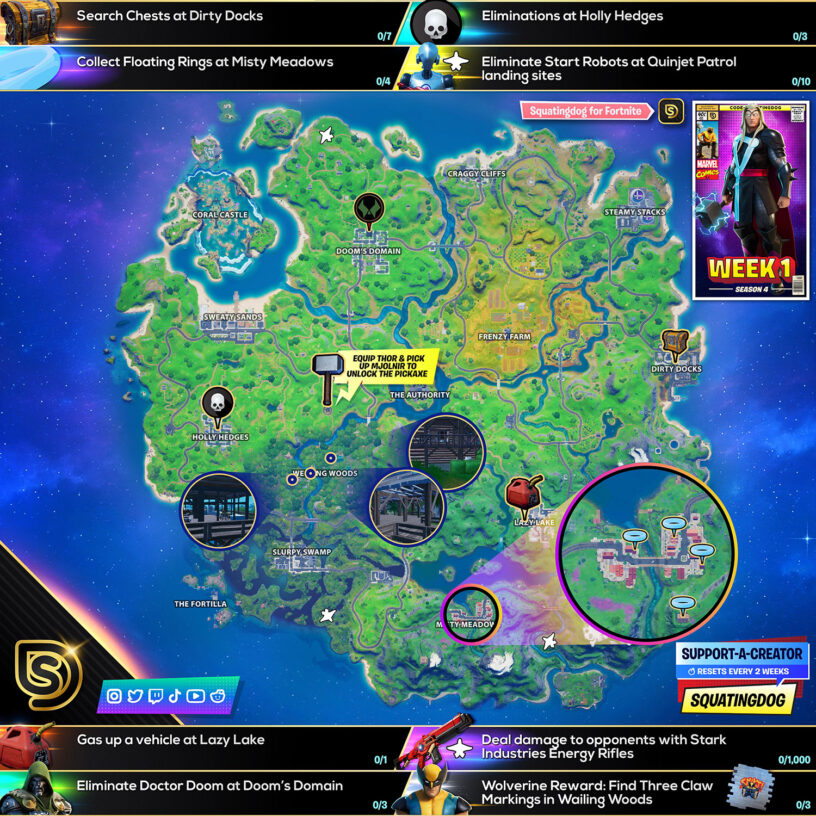 Just like before you will need to avoid Team Rumble for any challenges involving the Marauders, Stark Robots, or Henchmen. Credit to Fortnite.gg for the maps used in the information below.

Dirty Docks hasn't left the map, so you will be headed there to collect some chests. It appears that Epic made it so chests don't have a 100% spawn rate anymore which is going to make challenges like this more of a bummer. 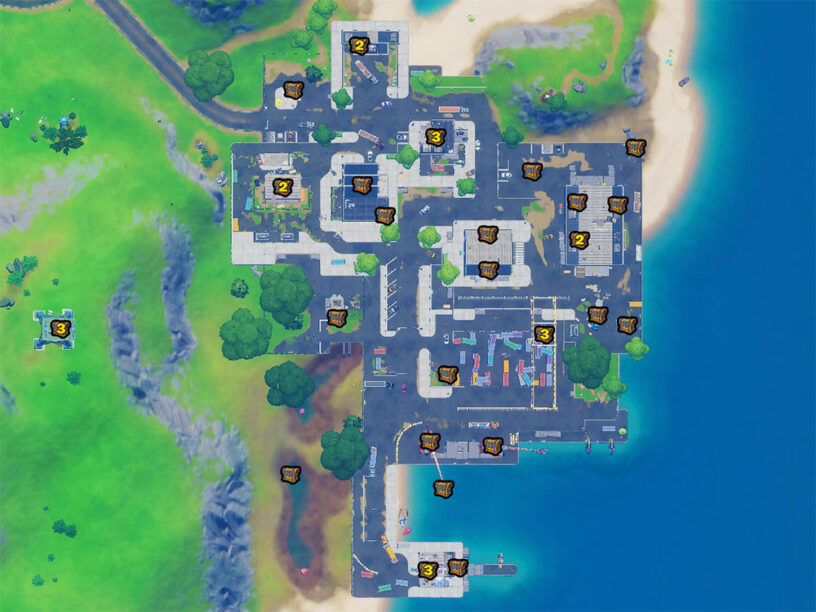 Get Three Eliminations at Holly Hedges

Nothing much to this one other than getting some eliminations in Holly Hedges!

Epic is being risky again this season and bringing back the floating rings. These were bugged a lot of the time in the previous season, but it appears they have figured them out this time. You will find the four floating rings on top of various buildings in Misty Meadows. Head into Team Rumble to make this easier, because you can use your glider to get around! 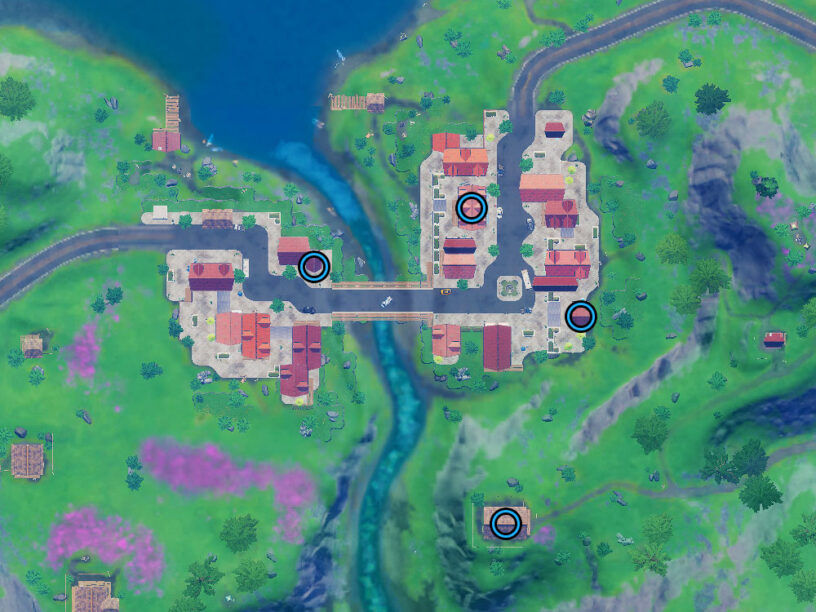 At the start of a round you will see the Quinjets flying around and eventually landing in certain locations. You can also see where they are going to land from the bus by looking for blue smoke! They are kind of like Marauders, so head over to where the jet lands and take out five Stark Robots. If you missed out on where they landed, you can open up your map and look for the white plane icons that will be shown!

Gas up a vehicle at Lazy Lake

There's a gas station on the western side of Lazy Lake. If you aren't sure exactly where it is then you can just open up your map while you are in a vehicle and it will show the gas pump icon exactly where you need to go!

Well, you need to eliminate Stark Robots from a previous challenge, and you'll need to eliminate them for this one as well! The robots when eliminated will drop the Stark Industries Energy Rifles. So, grab one or two of those and dish out some damage to opponents with them!

Doctor Doom is pretty much the only boss available at the moment and can be found at the new Doom's Domain. This used to be Pleasant Park, but has been taken over by this powerful individual. His spawn isn't always reliable, so be sure to shakedown some henchmen to find out where he is located!