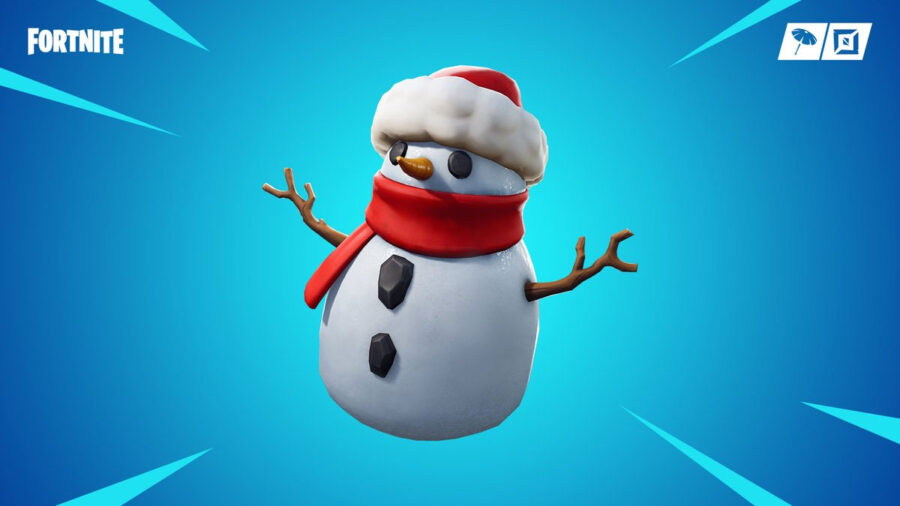 While we're heading into Halloween at the moment, another holiday is starting to loom large in the background. Yes, that's right, Christmas time is not all that faraway! Sure, there's still some Fall season left to get through, but it's never too soon to start thinking about presents, snow, lights, and ornaments hanging on trees. Why are we thinking about this now in terms of Fortnite? Well, with the recent 14.40 update releasing into the game, it added some new things to the files, and one of those was related to the winter season.

While this was a pretty deep leak, it looks like Epic might be planning to have some kind of Snowman NPC that will be found in the game. It will have various text or voice lines available to it, and can possibly explode, offer quests, or spawn some loot according to HYPEX.

Here is a list of text strings that will be apart of the Snowman NPC, where were found by HYPEX:

Unfortunately, that's about all we know about it, and it is likely one of many things being tested for Fortnite's winter updates. It's important to note, that while this was found in the files, that doesn't always mean the feature will end up in the game. There have been various things found in the past that never ended up in the game and were scrapped at some point. It's possible that this Snowman characters end up the same way! There's still a fair amount of time before winter hits Fortnite, so we will just need to wait and see if this possible Olaf like character makes it into the game!