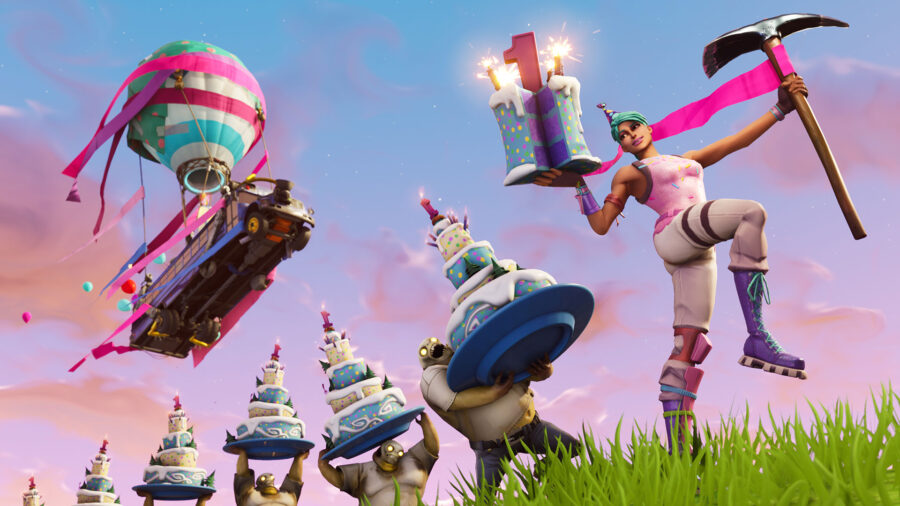 It's that time of year again when we remember that the Earth has circled around the sun once more since the release of Fortnite: Battle Royale. When that date arrives, we can usually expect some kind of little token to be released to players in celebration of the event. This will be the third year that Fortnite has been around, and we're going to explore if Epic has anything in-store for us this go-round.

When is Fortnite's Birthday?

Fortnite: Battle Royale's birthday is September 26th, 2017! That is when the game was released into early access, so that will be likely when any kind of celebration is done for the game's third year of existence. The date was a bit confusing, because in the past Epic would celebrate when STW was first released rather than Battle Royale. It appears that is going to change this year based on leaks.

While things appears to be in a development stage still, a Birthday Wrap was seen in the files. This is only the texture of the wrap, so it has likely not been finalized yet and could look completely different once it actually arrives in the game. 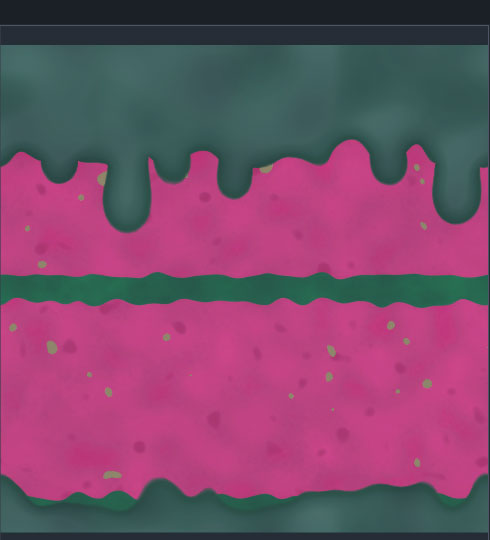 A leaker has been able to get it to work in the game, so if you're curious what it looks like on a weapon you can check out this video:

Unfortunately, that's really all we know for now about what could possibly be involved in this celebration. The first birthday for Fortnite was quite a celebration, and saw birthday cakes added to the game, which were part of challenges you could complete to earn a cake back bling, emoji, and spray. We'd love to see something similar to that for this third birthday of the game! We will just have to wait and see what Epic has in store for us this year.