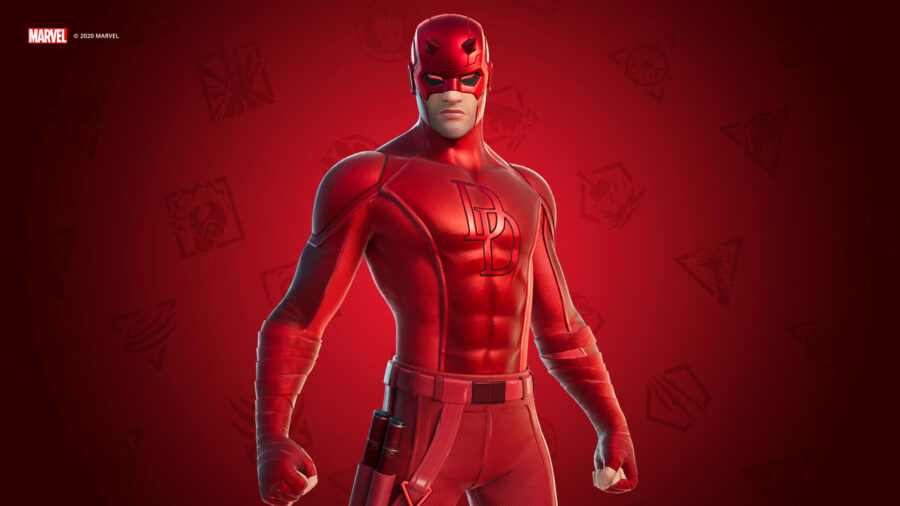 This truly is the season of Marvel in Fortnite, as we have the whole Battle Pass related to the characters, and have had new outfits released in the item shop. If you've been playing at all, then you've no doubt gotten to use some of the superpowers of these many heroes, whether you were playing battle royale, or you were jumping into the Marvel LTMs. As we have moved further into the season, the map in Fortnite has been taken over by locations that revolve around the heroes, with Tony Stark taking up a large part of it.

That bring us to the announcement of the Daredevil outfit. We not too long ago got the chance to get Blade, and Fortnite has now brought us this new hero. Daredevil was a bit of an unknown to most people, and even had what was kind of a laughed at movie back in the early 2000s. However, due to a Netflix show, the character was revitalized and has gotten some more popularity recently. If you became a fan of the hero, then you will no doubt be happy to learn that you can possibly get the skin for free by participating in the Daredevil Cup! 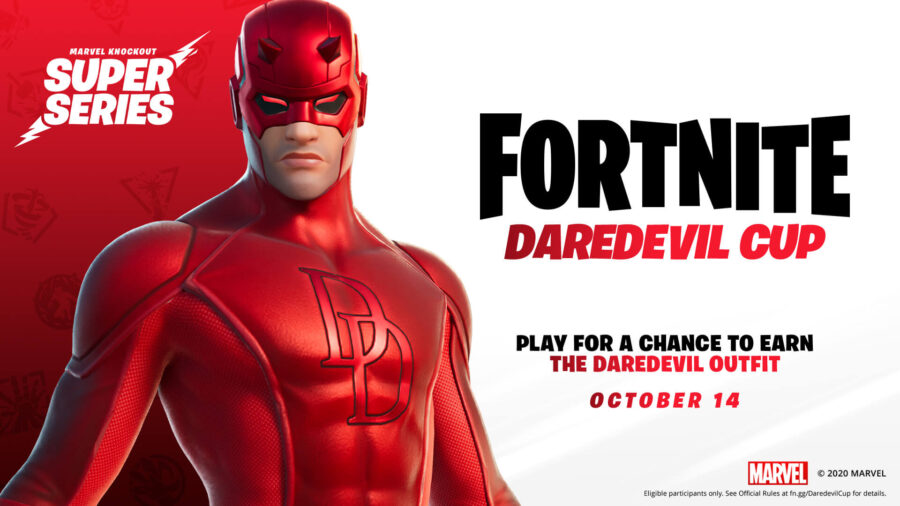 According to Epic, there will be four cups that are going to take place, with the Daredevil Cup being the first:

If you want to get the Daredevil outfit for free, then you will need to participate in the Daredevil Cup, which takes place on Wednesday, October 14th. You will fight it out in the Marvel Knockout LTM, and depending on your region, if your trio team places high enough, you will get yourself the Daredevil outfit. Here's how the placements work:

For more details on the tournament, and your chance at winning yourself the outfit, be sure to check out the official rules.