A new seven level game mode that wants you to locate golden eggs in different environments has arrived to the featured area of Fortnite Creative! Weck has created this map, and you'll need to have a keen eye to locate all of the eggs that have been hidden in each map. If you're struggling to locate one, we are featuring exactly where each golden egg can be found!

Here's a look at how to find each golden egg in every level. All you need to do is shoot the egg once you've located it. They are usually just barely visible, so you will need to really look hard for them! A good strategy is to just sidestep back and forth looking for little openings on the map that could be hiding the egg.

We've got a video showing the locations or images and description down below!

The first environment is a nice little farm scene with a lot of overgrown field. If you look inside of the red barn to the left and behind the hay bales, you will find the first golden egg. 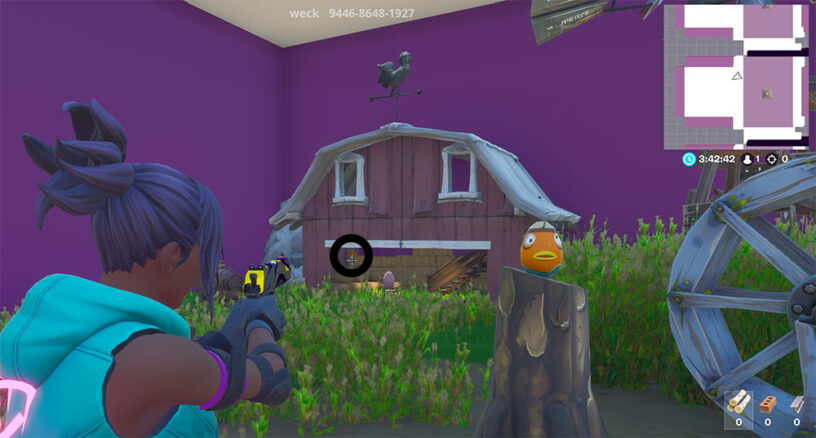 The second level is a desert scene with sand and cactus. Look to the back towards the purple wall and to some of the uneven ground that is against it. You can just barely see the golden egg peeking up from behind it. The color of the egg and desert landscape kind of blend in which makes this a bit more difficult to spot. 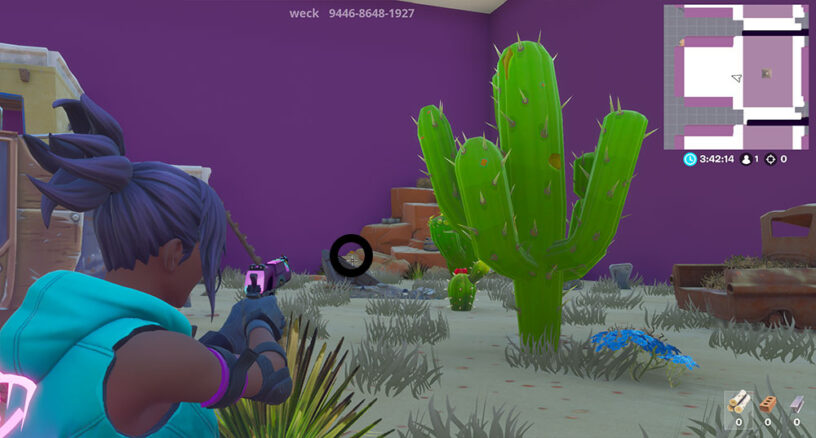 Time to check out the swamps, and believe it or not there's some people camping out here! This one might be the most difficult golden egg to locate because you need to be in a certain position to see it. If you go too far to the right you won't be able to find it. Go the very left of the scene and look towards the tan tent and you will see the golden egg! 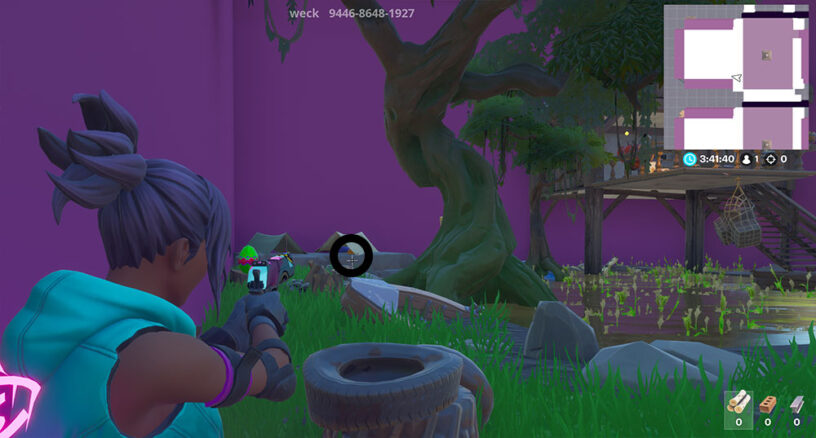 Time to head to the fast food joints! This is another egg that can only really be seen in a certain position. Over on the Tomatohead side of the map, you can see the golden egg who has apparently gotten a job serving food! It can be kind of hard to hit because of the fence, so make sure to fire through the door window. 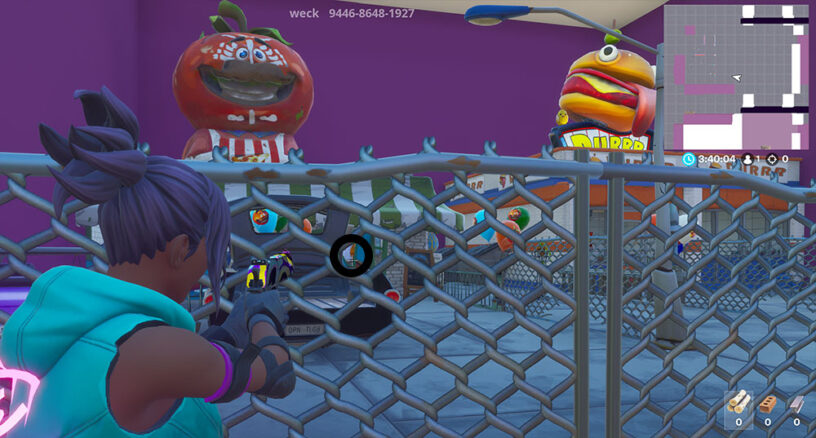 Now we're off to a pirate's cove! This one was one of the easiest ones I thought, because the egg is just chilling in the cave behind the lantern. It is pretty visible once you start running over to the map. 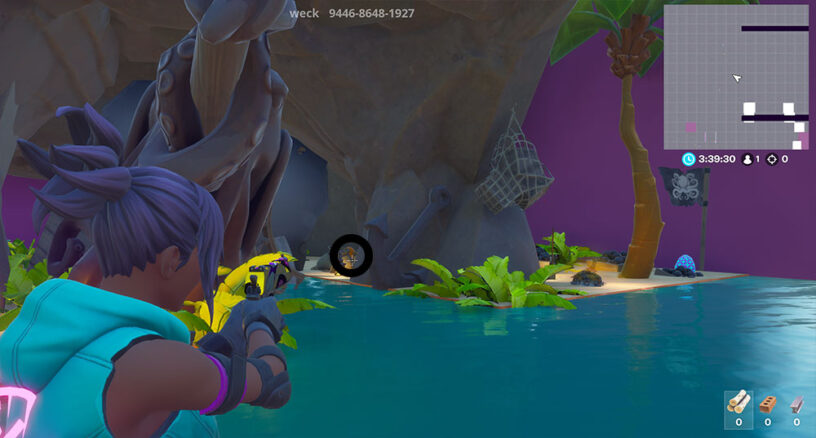 From one of the easiest, to one of the hardest. This thing is really well camouflaged, so much so that I can barely see it in the image below. I'm sure a lot of people got stuck on this level, but if you're looking to complete the map then look to the right side of the stone building, and just to the right of the barrels there's a plant. You can just barely make out the orange/gold coloring of the egg inside of it. 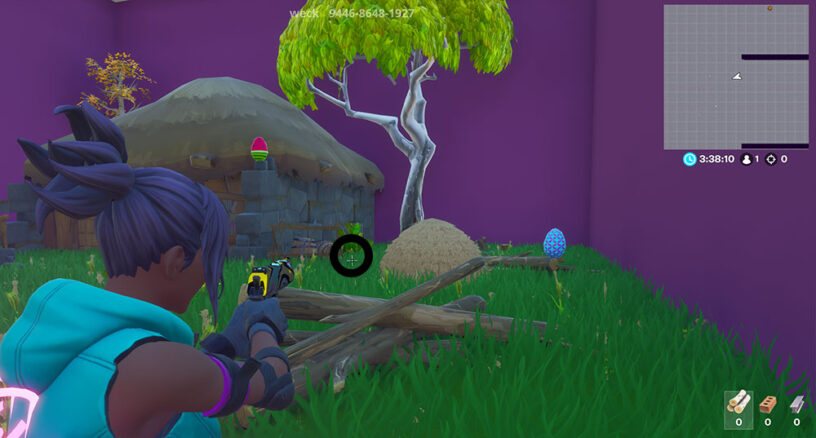 That's all of the golden eggs that can be found in Weck's map! You can now celebrate with a nice golden omelette.