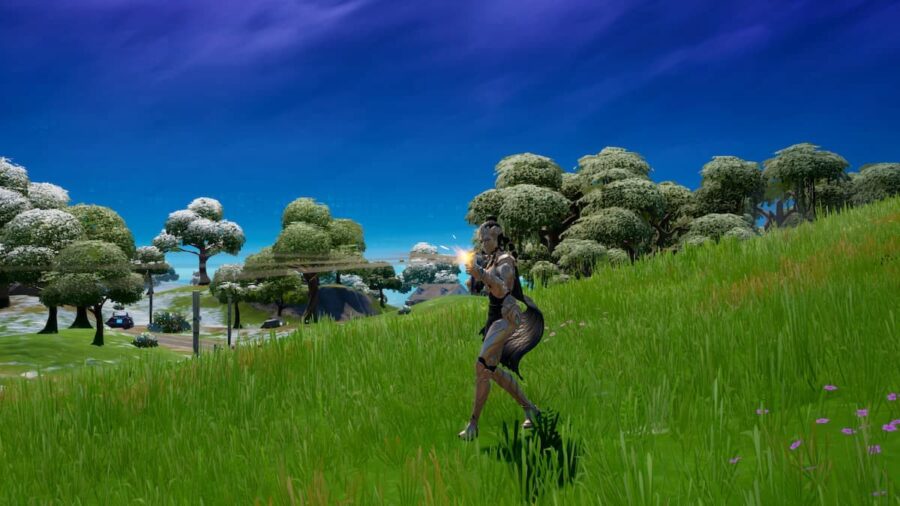 Double Movement can be defined as a technique that allows players to move diagonally while having a clear view of the peripherals in Fortnite. Although the game only has four directional keys, players can implement the Double Movement technique through various methods to have a better perspective.

Related: How to see how much money you’ve spent on Fortnite

Here are the settings for Wooting Double Movement:

The strafe angle allows players to move diagonally while scouting the surroundings in Fortnite. The same can be implemented with Keys2x, but we recommend players to download Wooting simply because it's easy to use.

The Double Movement technique was easy for console players because of the controller input, but it wasn't present for keyboard and mouse players before. Epic Games introduced it from Chapter 2 Season 6 for PC players, and also legalized the usage of third-party software to remap keybindings in a competitive rules update. However, using these tools to bind multiple actions is not permitted in the game.

Essentially, PC players can remap one keybind to a single directional input from the emulated joystick provided by the third-party software. Assigning one keybind to multiple actions is called macroing and is illegal in Fortnite.

Learning and implementing this technique can be cumbersome at first, and it will definitely lead to clumsy mistakes. However, practising with Double Movement will gradually develop your game sense, especially in tricky situations. Hop into creative mode and try to go through the same motions as you would in a box fight. In time, this technique will allow you to gather more information about the opponent's position and will help you see more angles to move or build towards.

Wondering how to swing like Spider-Man in Fortnite? Here's where you can find Spider-Man Mythic Web Shooters in Fortnite Chapter 3 Season 1 on Pro Game Guides.