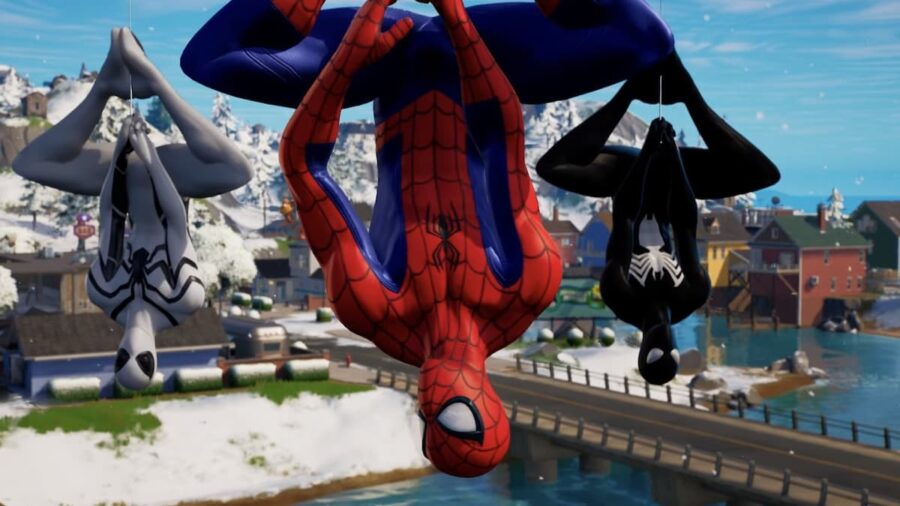 Fortnite isn't really new to the comic world. A couple of seasons back, Fortnite collaborated with DC comics on a small crossover that involved Batman and Catwoman fighting to gain control over the Zero Point. That said, Epic Games is collaborating with Marvel on a similar comic series. The comics are set to go live sometime in June and will have five issues.

The story will revolve around a few heroes from the Marvel Universe, fighting to control the Zero Shard. Just like the Batman Zero Point Comics, the Fortnite x Marvel comics will also contain codes that will help you unlock cosmetics in Fortnite. However, these cosmetics will hit the Fortnite item shop as well, but at a later date.

Here is the list of rewards that you can unlock in the game:

If you manage to redeem all these five cosmetics via the redeem codes, you will be rewarded with an exclusive Fortnite x Marvel: Zero War skin. Just like the Batman x Fortnite comics, the Fortnite x Marvel comics will also focus on the ongoing war between the Imagined Order and the Resistance.

For more Fortnite-related content, check out Where to find Omni Chips at Shifty Shafts in Fortnite and more on Pro Game Guides.