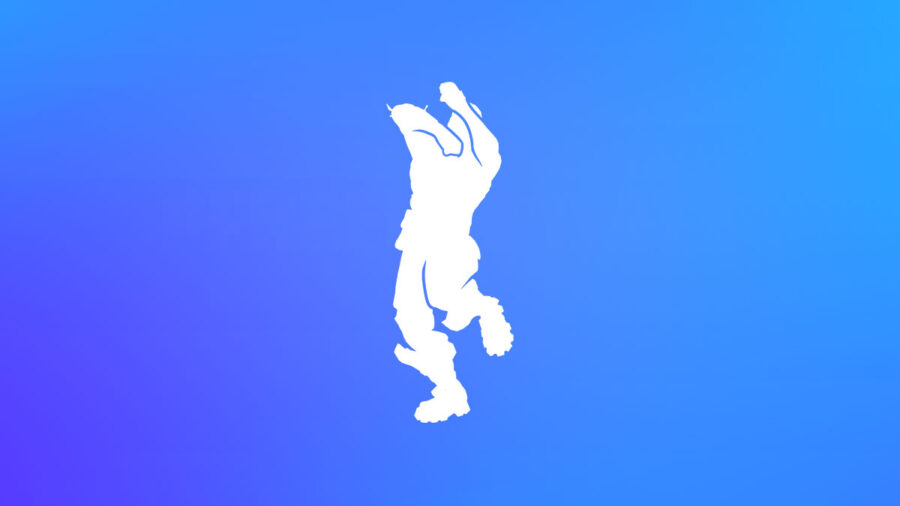 If you're a fan of the popular music based dances that have been added to Fortnite recently then another one has just leaked. This one is called Rollie, and is from Ayo & Teo's song Rolex. The emote is likely to be release very soon, so you'll be able to pick it up in the Fortnite item shop once it's available.

Here's a look at the emote in the game:

New "Rollie" Emote! (Had to mute it to avoid a DCMA) pic.twitter.com/J2K35iTMOp

Epic is stepping up the dances from various genres of music and featuring them in the game. There was a lot of controversy in the past over Fortnite featuring dances that were from television, movies, and music. It appears that they have figured out a way to license things now in a way that pleases artists and fans alike.

You can check out the official Ayo & Teo Rolex video with the dance from the emote below.