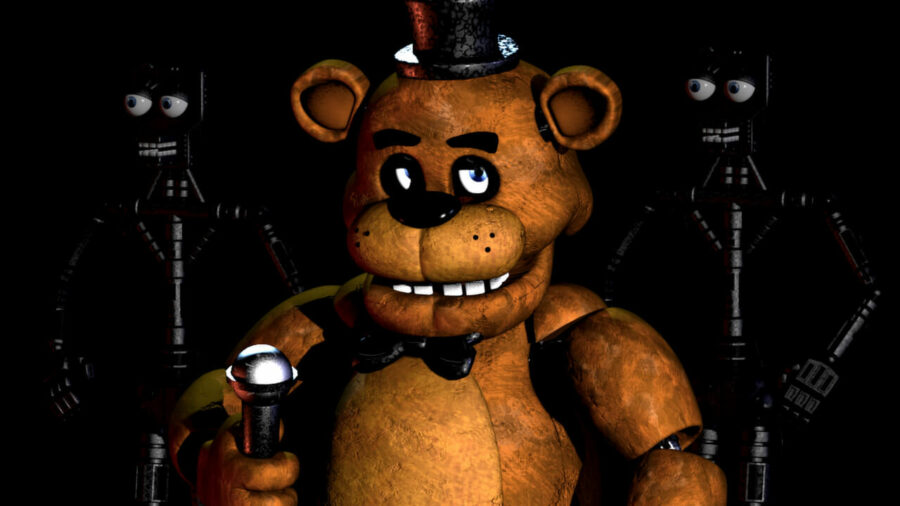 Skins being added to Fortnite is no new thing. However, over the months, more gaming collabs have been happening with a few unexpected arrives, such as the Gaming Legends, Halo's Master Chief, and God of Wars' very own Kratos. Now, everyone is eagerly waiting, technically the fourth Gaming Legend to appear in the battle royale.

Once such collab on everyone's lips lately has been Five Nights at Freddy's, that the automations Freddy Fazbear or Foxy will be the next Gaming Legend. Dataminers, like they always do, have discovered a code name called FrenchFry, and this is believed to be related to FNaF in some way or another.

Sadly, this has been debunked by no other Scott Cawthon himself, the creator of FNaF, on the Five Nights at Freddy's subreddit. We found this information by established Fortnite leaker iFireMonkey.

FNAF is NOT collabing with Fortnite thanks to an official statement from Scott Cawthon over on the Five Nights at Freddys Reddit.

There is a reason I don't talk about "rumors" such as FNAF x Fortnite that much, I don't want to overhype people for things that might not come. pic.twitter.com/GtWhznByCS

There were also rumors that FNaF was also coming to Fall Guys, though sadly, Dawko, a content creator, has debunked this information too! Sadly, at this moment in time, FNaF is not getting a collab with anything game.

Remember, he did state, for now, so we never know what the future entails, and we might even get an FNaF collab at some point or another.

However, it needs to be said that Scott Cawthon is a well-known troll and likes misleading his fans. From this Steam Discussions post, you can see here that back in 2016, Cawthon had already trolled his community six times.

As always, take this information with a pinch of salt, as no one has an idea what Scott Cawthon has in mind!

How to Sit Out in Fortnite