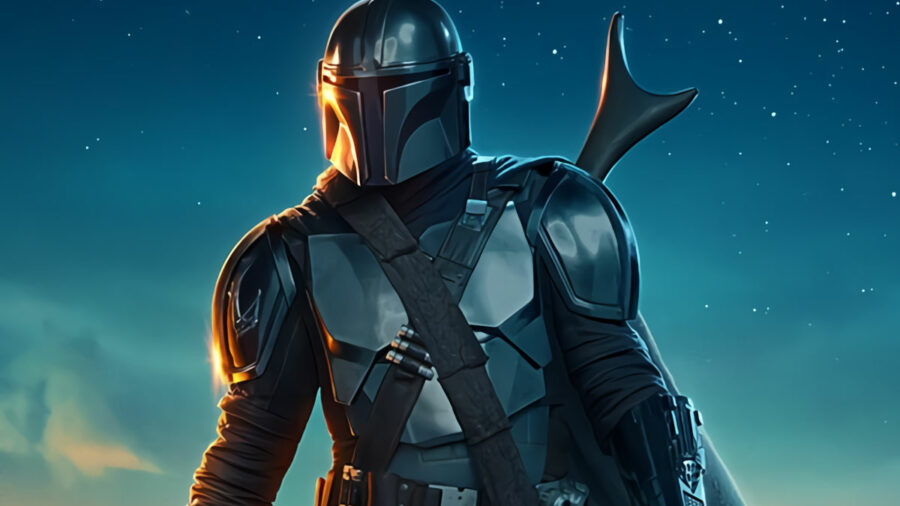 It looks like leaks for Fortnite Chapter 2: Season 5 are already upon us, because Epic has accidentally posted the thumbnail for the new Battle Pass. In it are a couple of unique skins that aren't part of any type of crossover, so fans of original outfits are going to be happy. However, front and center on the image is the Mandalorian! He is the star of the very popular Disney+ show called The Mandalorian and is from the world of Star Wars.

It appears that Fortnite will be returning to what they were doing previously, and not going full on crossover this time around. I'm guessing The Mandalorian will be the "secret" skin that you will be able to earn by completing challenges throughout the season. You can see a look at the leaked thumbnail for the upcoming Battle Pass below. 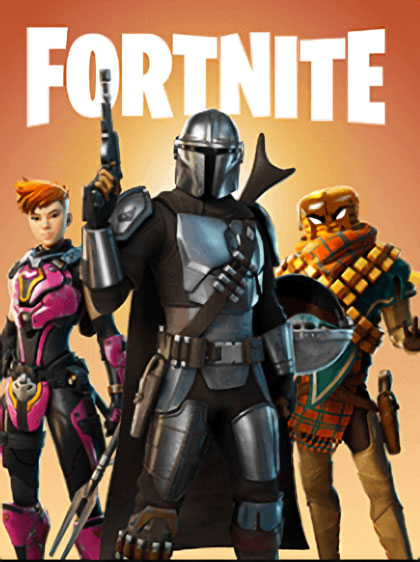 The other skins aren't as obvious, although the one on the right looks like a stack of pancakes with syrup on it. It is very fall themed, which is surprising because we're heading into the winter season. I'm sure we'll see some more festive skins in the rest of the pass, but we'll have to wait and see. You can also see The Child aka Baby Yoda floating behind, so I would expect it to be a Pet or Back Bling that you can collect as well. It makes more sense as a Pet, because they are given a lot more animation and interaction. Something like Rocket from the Marvel season would make sense, because it's far more animated than your typical back bling.

We'll have to wait and see what the rest of the Battle Pass ends up looking like in the near future. Fortnite Chapter 2: Season 4 comes to an end on December 1st, so you can expect Season 5 to start on the same day!