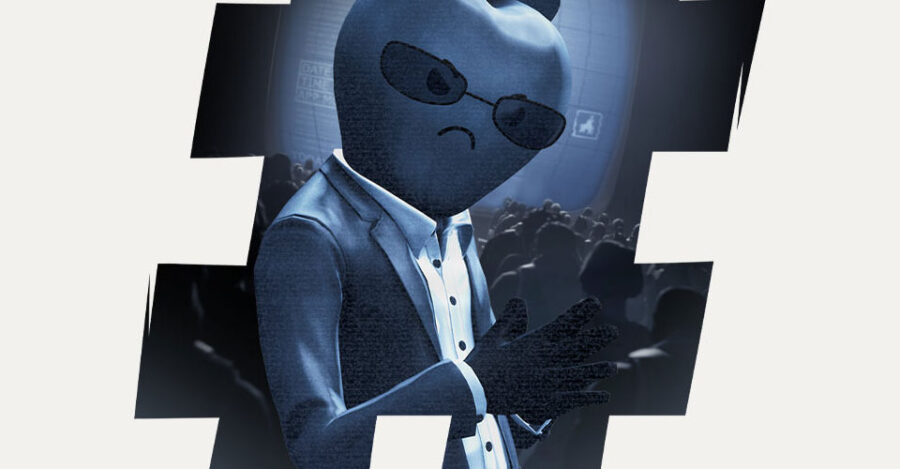 If you've managed to get the 10 points required in the #FreeFortnite Cup then you are no doubt wondering when you will be receiving the Tart Tycoon skin. Well, it's going to be a bit longer than you might expect, you will not be rewarded it instantly because it's not even in the game yet! We'll tell you exactly how long you can expect to wait before you receive it in this post.

Update: Skin should be out now!

You should receive the skin very soon if you haven't already! If you don't get it within a few days, consider contacting Epic support.

You will get the Apple skin from Epic within three weeks of the completion of the event. This could be further delayed, but that is very unlikely. I would expect the skin to be released within a week, but it's possible they have to stretch it out further. This is according to the official rules of the #FreeFortnite Cup, which you can view here.

Unfortunately, you're just going to have to wait a bit for it to be released by Epic. They are ramping up for the big launch of Chapter 2 Season 4, so you can expect the cosmetic to be added to the files as soon as the big 14.00 patch is launched. Once it has actually been added to the game, it shouldn't be too long after that you receive it!