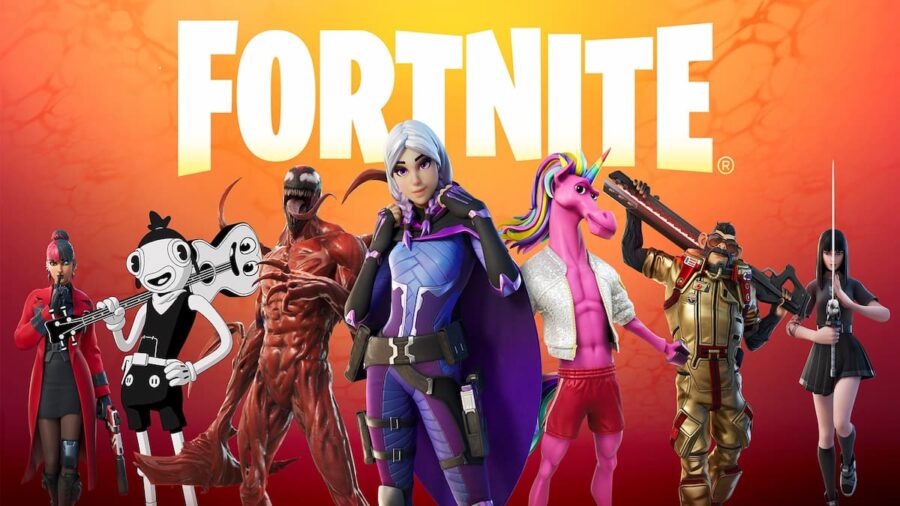 Fortnite Chapter 2 Season 8 has only just begun, but players are already looking to the future. The newest season started on September 13 and appears to run through December 5. This would fall in line with how long previous seasons ran.

With Season 8 comes a whole lot of new cosmetic items. This includes skins weapons, emotes, gliders, and more. Changes to the world map are also in place giving players some new areas to explore.

Related: Where to Find Bottles of Brite Purple at Retail Row in Fortnite

Fortnite Chapter 2 Season 8 is Fortnite Cubed and as such has a distinct cube theme. Players should have plenty of time to level up and unlock content from the Battle Pass. Those who are truly dedicated can unlock the final reward which is Marvel's very own Carnage. This skin has been highly anticipated and will certainly have fans wondering what the next collaborative skin will be.

With Season 8 ending on December 5, fans can expect that Season 9 could start on December 6, but nothing has been made official. This has the current season ending on a Sunday which is how Season 7 ended. This is perfect timing for the holidays and allows veterans to go into the holiday season well prepared. It also lets newcomers who receive the game as a holiday gift to jump into the fray without starting at the end of a season.

For more information on Fortnite, check out All Cube Monster Parts Locations in Fortnite Chapter 2 Season 8 and Where to Find Bottles of Y-Labs Magenta at Misty Meadows in Fortnite on Pro Game Guides.

Where to Find Bottles of Ghoulish Green at Shanty Town in Fortnite | Where is Shanty Town?