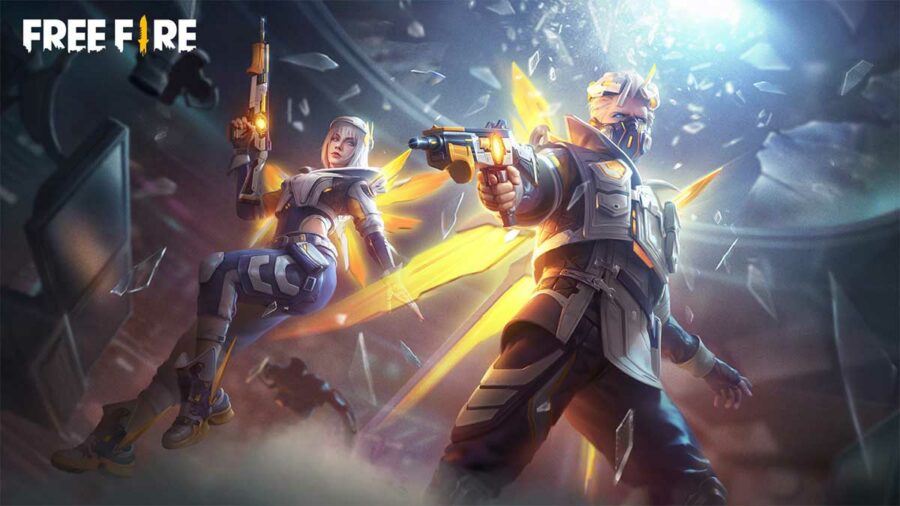 Whether you prefer a covert approach from long-range or a tactical close-range rush, having the right characters on the team will make all the difference. The following list features a range of gameplay tactics based on team compositions and individual character abilities.

Kelly, Dj Alok, and Joseph have movement abilities while Chrono provides effective cover for teammates. This team composition is quite underrated but is highly effective for a speedy rush at opponents. It requires players to read and adapt to any situation before using skills. Drop The Beat gives a 5 HP regen and increases ally movement speed by 10%, which is a good method to start a rush.

Similarly, with Joseph's Nutty Movement and Kelly's Dash, you can essentially move in to fire at opponents from different angles. Chrono comes into play when your team is pinned down and in need of quick cover. Combining all four of these abilities properly will give players a range of mobility options to rush opponents more often.

Dimitri's Healing Heartbeat creates a 3.5-meter radius healing zone which gives teammates +3 HP every second. Similarly, Kapella's Healing Song increases the effects of healing items and skills by 10%. These two characters can play support, while the other two assault opponents. Luqueta's Hat Trick increases the max HP by 8 after every elimination. On the other hand, Dasha's Partying On reduces damage taken from falls by 30%, reduces recovery time from falls by 60%, and also reduces the rate of recoil build-up by 6%. These two characters are ideal to rush and assault, moving in swiftly from unpredictable angles to eliminate opponents.

Alvaro's Art of Demolition increases explosive weapon damage by 6%, and damage range by 7%. Shirou's Damage Delivered is an active recon tool as it tracks opponents within 80 meters that shot the character within 6 seconds. Jai's Raging Reload gives players an edge in combat by automatically reloading weapons by 30% of their capacity after a successful knockdown. Hayato's Bushido increases armor penetration by 7.5% after every 10% decrease in max HP. Players can essentially rush into the opponent's location by cracking open an entry with Alvaro. While Shirou helps with tracking, Jai and Hayato can quickly take the enemies down.

A team having both Moco and Clu will automatically have numerous recon options. Moco's Hacker's Eye keeps a track of opponents that get shot, while Clu's Tracing Steps allow players to gain vision of enemy locations within 30 meters range. Combining these two abilities effectively will allow players to gain vision during every engagement. Similarly, Wukong's Camouflage turns the player into a bush for 15 seconds, making him one of the sneakiest characters in the game. K's Master of All has two modes: Psychological and Jiu-Jitsu. While Psychological gives players 2 EP every two seconds, Jiu-Jitsu allows teammates within 6 meters to get a 500% increase in EP conversion rate.

Wondering how to get the best codes for Free Fire? Check out Garena Free Fire Codes (March 2022) on Pro Game Guides.