We have made a new format for all of this information, and it includes everything you need to know for Windwheel Asters!

Materials are a precious commodity in the world of Genshin Impact, and it's recommended to pick up all resources that you come across, even if you think you have enough. You don't want to be surprised when a character's Ascension wants X amounts of one thing, and you have no idea where to get it quickly. It's good to know that some materials do not change when upgrading characters, instead, the amount needed is increased by a lot! An example is the Monstadt Local Specialty Windwheel Asters, and we're here to tell you where you can find them. 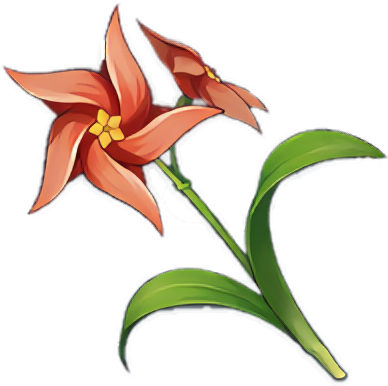 You can find Windwheel Asters across the region of Mondstadt quite easily, but they are a few places where they grow together. The first place is next to the Statue of the Seven in the area called Windrise to the south-west of Mondstadt; they shouldn't be too hard to miss. The second place is in Stormterror's lair, which is to the north-west of Mondstadt; circle the area, and you'll undoubtedly come across some. Windwheel Aster is a vital material needed for 3 characters Ascension. The 3 characters are Bennet, Sucrose, and the main character, otherwise known as the Traveler. Players need 168 Windwheel Aster per character to level each one up to the max, which is a lot in its own right. Meaning if you use 2 or maybe all 3 characters in your party, you need either 336 or 504 in total!

It's probably best holding off searching for these flowers until you hit Adventure Rank 20 and unlock the Battle Pass. Inside the Battle Pass is something called Weekly Missions, and one such mission is to collect 100 Mondstadt Local Specialties, and luck has it, the Windwheel Aster is one of these specialties. However, as it's a Weekly Mission, it will take you 5 weeks if you needed 504 of them, but think of all the Battle Pass EXP you'll get!