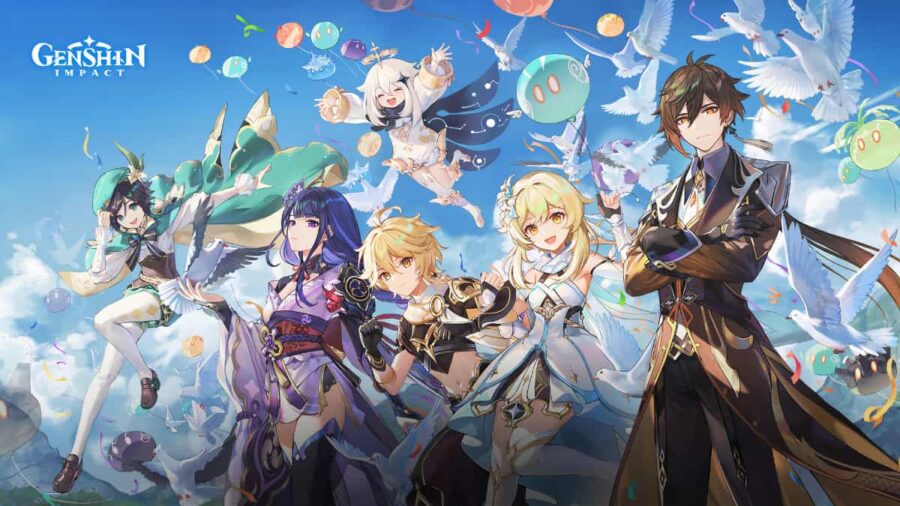 Genshin Impact's lively and quickly expanding cast of characters allows players to mix and match to form the perfect team of four. What's unique about the game is the characters' ability to shine and change roles with the right artifacts, stats, and weapons, so don't be afraid to use your best girl or boy—regardless of how they rank! But to form a team of best-in-slots and save for upcoming banners, read on to find out how each Genshin Impact character fairs in our rankings.

The Rank S lineup is made up of some of the game's most straightforward powerhouses and supports who can seamlessly fit into almost any team comp—while doing their jobs perfectly.

Rank A characters are only a smidge less powerful than their Rank S counterparts, but they're not to be underestimated. You may need to put in a little more effort building teams around these characters to make them shine, but they're great at what they do nonetheless.

The Rank B squad is notorious for lacking versatility and needs a little bit more investment to shine. They can be outclassed by another character with similar skills, but with the right gear and team comp, they can perform just as well as higher-ranked characters.

Characters in the Rank C squad are harder to build and are more particular about artifact stats to bring out their best possible damage output. While they lack overall utility, they can perform well when paired with team members that can bring out the best in their abilities.

Rank D characters suffer from low multipliers or bugs and are difficult to slot into teams. There's also usually a better character with similar abilities but more damage and utility, so it may be difficult to put resources into them. But if you love them, don't let their rank stop you from bringing out their best!

Check out our guide on How to get Wishes in Genshin Impact to help you gather Primogems for the upcoming banners!