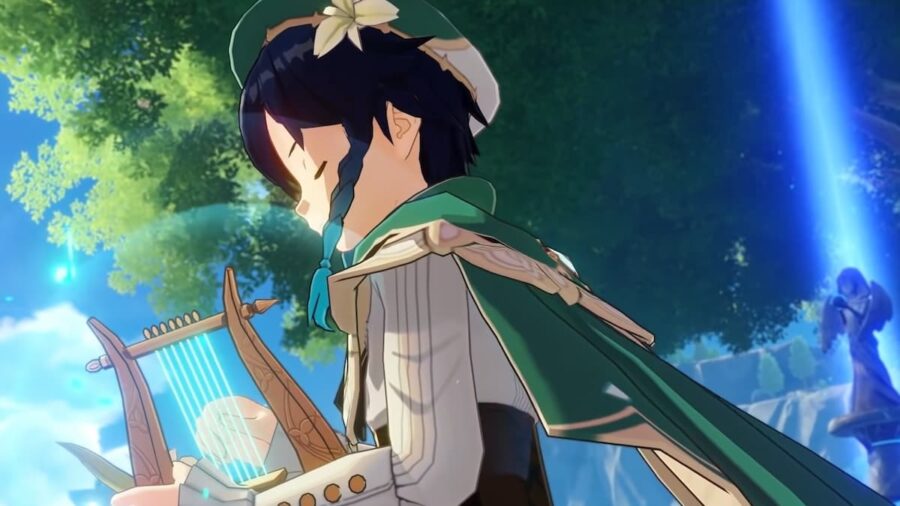 Genshin Impact has tons of five-star characters, but many aren't as strong as the archons. Venti is the very first archon you meet in the game and has complete control over the anemo element. This makes him one of the best support units in the game, especially in the crowd control category.

Venti is one of the best characters to use in the Spiral Abyss, and only Kazuha can really compete with his spot in your team. He can gather enemies together and hold them in a single spot while causing constant swirl reactions.

Related: How to read the Genshin Impact prequel manga online

Here is the best build for Venti:

Venti is an extremely versatile character that can be fit into several teams, including some of the best compositions in the game. Not only can he cause a massive amount of damage with swirl, but he can neatly gather most enemies on the field together, making it easier to hit them with bursts. This makes him a powerful character in the Spiral Abyss.