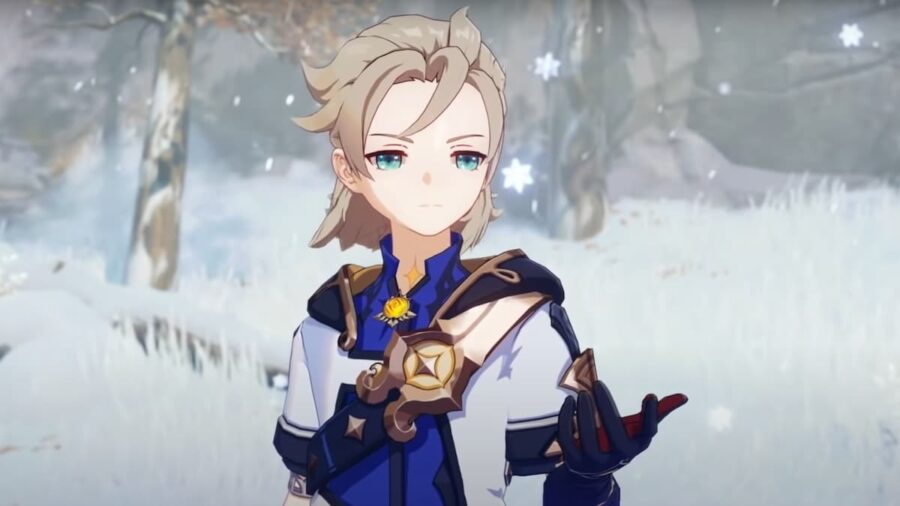 There are tons of different characters in Genshin Impact, but not all of them will fit into your team. Albedo will not give you heavy-hitting elemental reactions, but he is a key member of any geo-based team. With the right build, this five-star can help you wipe enemies off the battlefield in seconds.

Albedo has a useful skill that creates a flower elevator and a strong burst. When paired with other geo characters like Zhongli, he can really flourish and build off of the geo synergy. He's also one of the only five stars to favor a four-star weapon.

Related: Where to farm Unagi Meat in Genshin Impact

Here is the best build for Albedo:

Albedo really flourishes when placed with other geo characters: