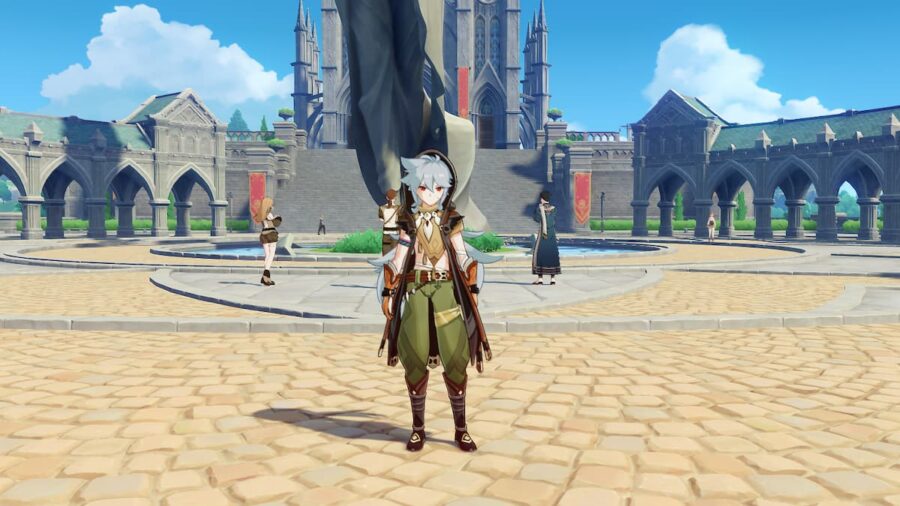 There are quite a few characters to pick from in Genshin Impact if you're looking for a main DPS. Razor is one of the few four-stars that excels in this category, making him great for free-to-play players. When built right, he can unleash devastating damage and power through tough enemies.

Razor is a character who heavily relies on his base and charge attacks to do damage. Alongside this, he has his elemental skill for a quick electro attack and his burst that will help him deal constant electro damage to opponents.

Here is the best build for Razor:

Best teammates to use with Razor:

Razor can work with a long list of support characters, so you have a lot of different team combinations to choose from.