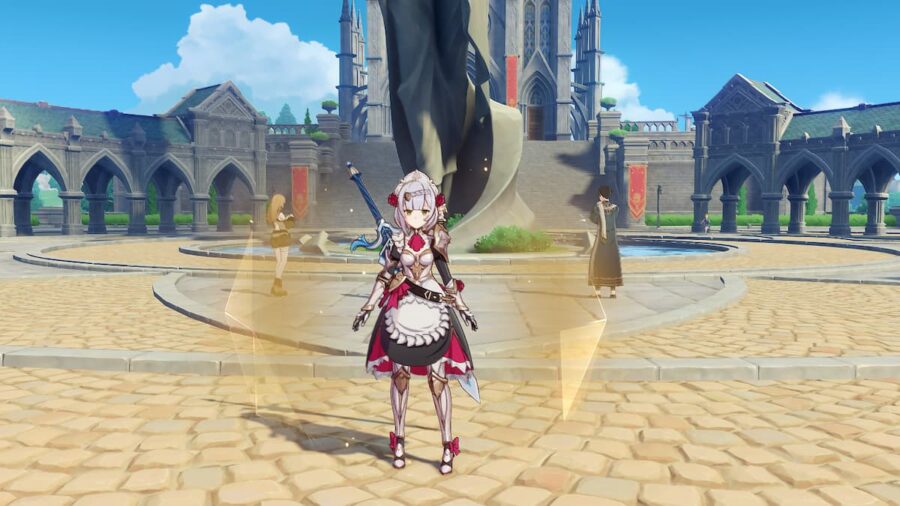 While a lot of the content in Genshin Impact revolves around reactions, geo is a more neutral element. Geo characters are typically great for shield, being your main DPS, or in Noelle's case, both. If you want an easy-to-obtain geo character who can double as your main DPS, then you need to build Noelle.

Noelle is a great DPS who can summon a shield using her elemental skill. She is also a claymore user, meaning that she can benifit from phsyical damage and make exploring Teyvat and gathering materials much easier.

Here is the best build for Noelle:

Noelle is great for geo teams and any team that is in need of a shield character.