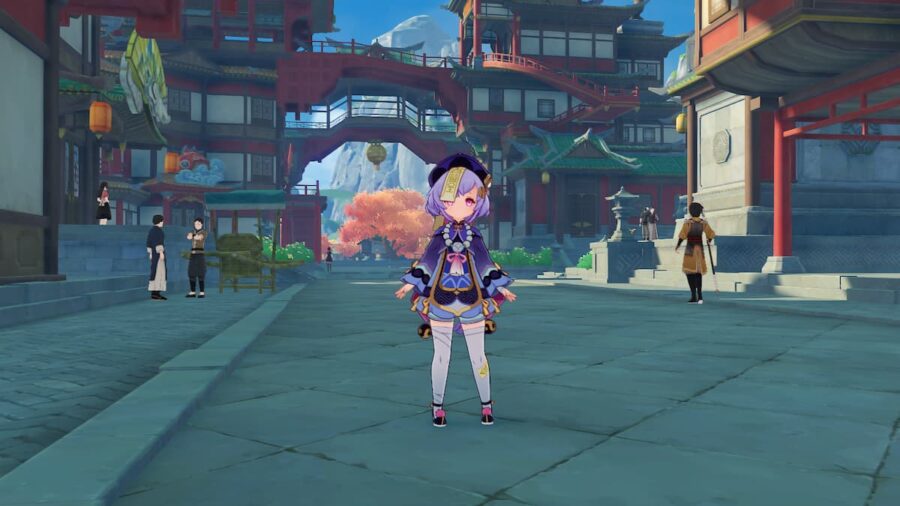 There aren't too many dedicate healers in Genshin Impact, despite the fact that the game has been out for quite some time now. Luckily, Qiqi is available on the standard banner, making it a bit easier to obtain her. Qiqi can be a good healer when built right and even keep your team alive in the Spiral Abyss.

Qiqi can heal your teams using both her elemental skill, which also deals periodic cryo damage, and her burst. She is the perfect character to use with a DPS that does a high amount of damage, such as Xiao.

Here is the best build for Qiqi:

Qiqi is a healer, so she can be placed in a large list of team comps. Of course, characters like Xiao and Hu Tao who consume their own health will be more in need of a healer than others. Qiqi can help cause reactions, but this should never be your main focus when placing her on your team.

Who is Collei in Genshin Impact?