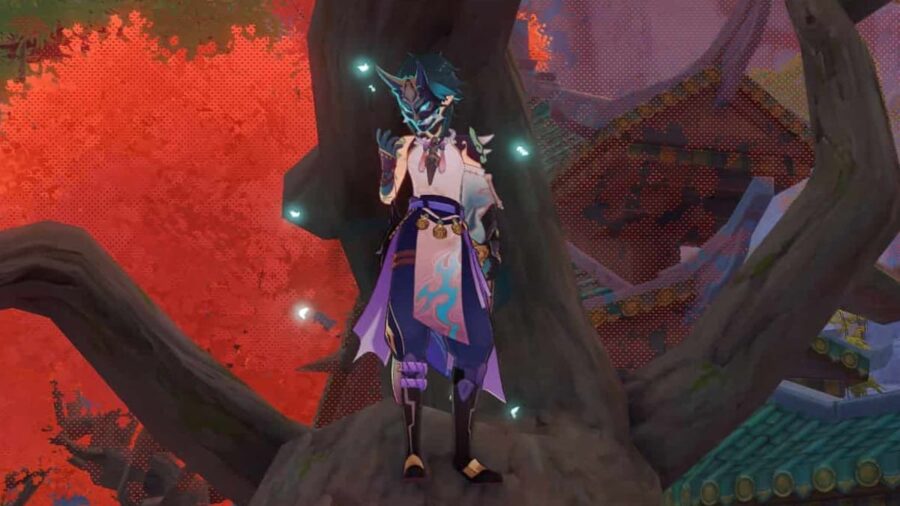 The world of Teyvat is teeming with interesting characters in Genshin Impact. Some of these characters are suited to support roles, while others are made to be pure damage dealers. Xiao is one such character, which has earned him a lot of popularity in the Genshin community.

Xiao is an Anemo polearm user who goes into a stance via his elemental burst, allowing him to pogo jump his way around the battlefield. Unlike most other Anemo characters, Xiao prefers to deal raw Anemo damage rather than damage via swirl reactions. Heavy investment in his CRIT ratio is necessary to get the most damage out of him. A battery character on his team is also critical to increase his burst uptime. One big draw back of his burst is his gradual loss of HP. It generally requires a shielding character or healer on the team to protect him.

Related: Genshin Impact: All Characters Listed By Age From Youngest to Oldest

His best-in-slot weapon is the Primordial Jade Winged-Spear, the five-star weapon designed personally for him. It has a CRIT rate acension stat, which is always useful. His faster playstyle also allows him to take full advantage of it's weapon skill, stacking a lot of damage buffs as he goes. You can obtain the Primordial Jade Winged-Spear from the standard banner by chance or from the weapon banner while it is featured. He unfortunately doesn't have a lot of free-to-play-friendly options to use. If you have enough spare Starglitter, you could use the Blackcliff Polearm from the Starglitter Exchange. Or, if you've pulled the four-star Lithic Spear from the gacha, you could use it.

Since the Version 2.6 update, Xiao has an artifact set designed for his playstyle, Vermillion Hereafter. You could still use his prior best-in-slot combination of Viridescent Venerer with an attack boosting set like Gladiator's Finale or Shimenawa's Reminiscence. However, this combination by the numbers is just not as good. Try to find artifacts that boost CRIT rate, Anemo damage, and attack to boost his numbers.

Elemental Burst: Bane of All Evil

What you'll need to ascend Xiao in Genshin Impact

Check out our handy ascension guide and farming guide for Xiao.

Xiao is a very needy damage dealer. He'll need supports to both heal and shield him, as well as provide energy for him to keep his burst up. Jean is probably his number one support since she can fill two roles as a healer and battery. You could also try using the four-star character Sayu for this. Don't forget a shielding character is helpful as well. Try Zhongli or Diona.