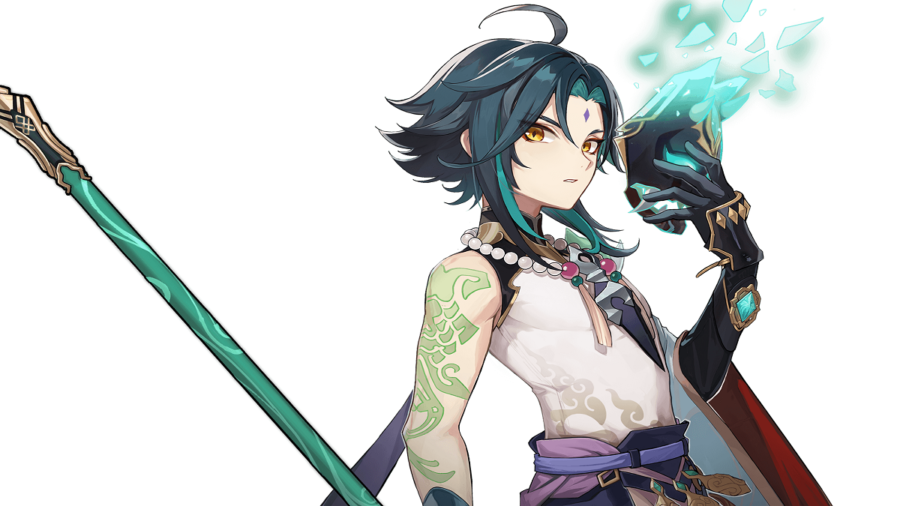 We have made a new format for all of this information, and it includes everything you need to know for Xiao!

Xiao is a 5 Star Anemo user who wields a polearm. It is rumored that Xiao will be coming in Genshin Impact Version 1.3, but that is still very much a rumor.

All information here is information taken from the closed beta, so details may have changed when she releases. So as always, take everything with a pinch of salt.

Thanks to Genshin Honey for this information!

Bane of All Evil

Xiao dons the Yaksha Mask that set gods and demons trembling millennia ago.

In this state, Xiao will continuously lose HP, and the effects of this skill end when Xiao leaves the field.

Remember that all information in this article is based on Xiao's details from the closed beta. So, upon his official release, whenever that may be, details may have changed. So still take everything with a pinch of salt.

If you're looking for information on the Genshin Impact 1.3update, check out this post! Stay up to date with the upcoming banners, and keep an eye on our Genshin Impact codes to get some free goodies!