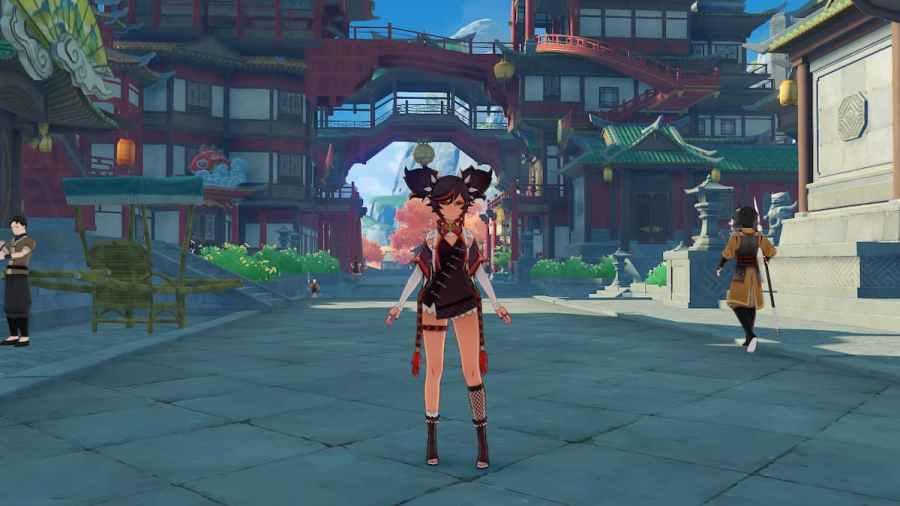 Genshin Impact continues to expand its content by adding in new four-star characters. While players can always look forward to new characters coming out, there are quite a few older four-stars who shouldn't go unnoticed. Xinyan is one of these and can be a good pyro support unit.

Xinyan is a great support unit that can easily slide into being a sub-DPS. She provides a shield with her elemental skill, and since she is a claymore user, she is great on expedition teams as she can harvest ore.

Here is the best build for Xinyan:

Xinyan can flourish on any teams that need a pyro shield or a sub-DPS unit.