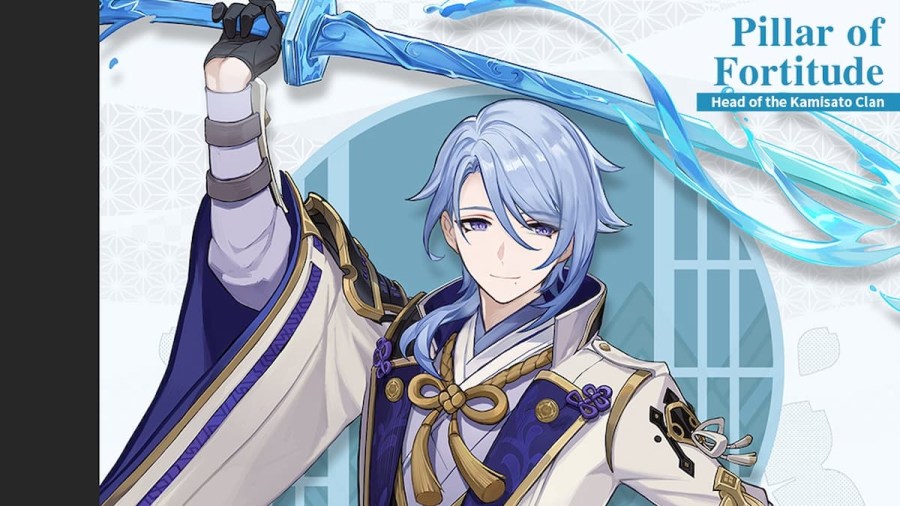 Ayato is a beautiful unit in Genshin Impact that works as a great main DPS. He is a five-star Hydro user that can help to make a powerful Vape or Tazer team. You will need to build him up before you can start using Ayato on the battlefield, though.

Ayato likes to be on the field and can cause massive hydro reaction damage. To get the most out of him, you need to place the right artifacts and weapons on him.

Here is the best build for Ayato:

Here are some characters that can work well with Ayato:

There is a large list of characters that can help power up Ayato. It's up to you to work with the characters you have pulled to find the best rotation for your team. Just keep in mind that Ayato is a DPS, and outside of his burst, he can't provide support.