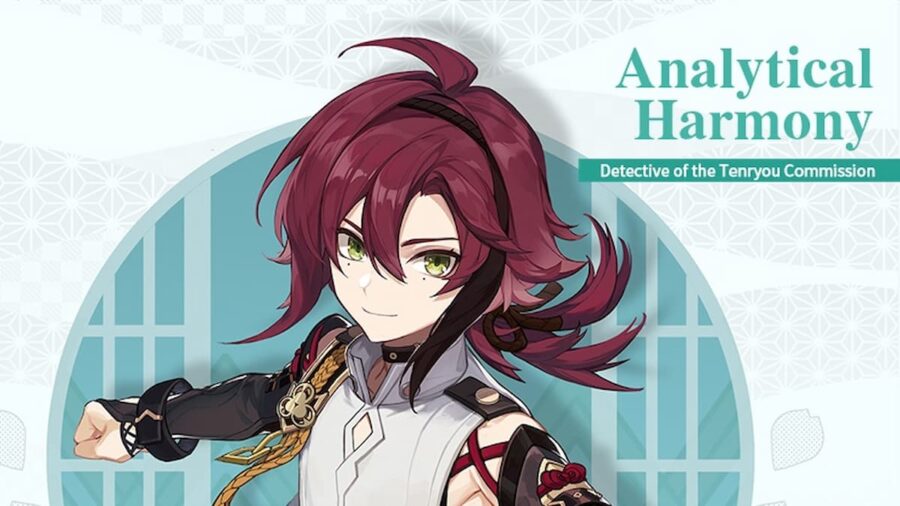 Genshin Impact's Shinakoin Heizou is a prodigal detective who works under Kujou Sara in the Tenryou Commission. Despite a rebellious past that trickles into his unrestrained approach to work, he's known for being a highly intuitive individual whose unique thought process brings him to the core of the most difficult cases.

Shikanoin Heizou is a four-star Anemo catalyst wielder with a unique martial-arts-like playstyle that makes use of his fists over his weapon. Here's everything you need to prepare if you intend to pull for Inazuma's cunning detective.

Disclaimer: Keep in mind that the information is based on leaks and is subject to change upon release on Version 2.8.

Related: What is Heizou’s weapon, element vision, and more in Genshin Impact

All images are clickable and will take you to more information on how to aquire them in-game.

Get to Level 20 and Adventure Rank 15 to make your first Ascension.

All images are clickable and will take you to more information on how to aquire them in-game.

For more Genshin Impact articles, Pro Game Guides has you covered. Check out more information on Yelan and Kuki Shinobu!