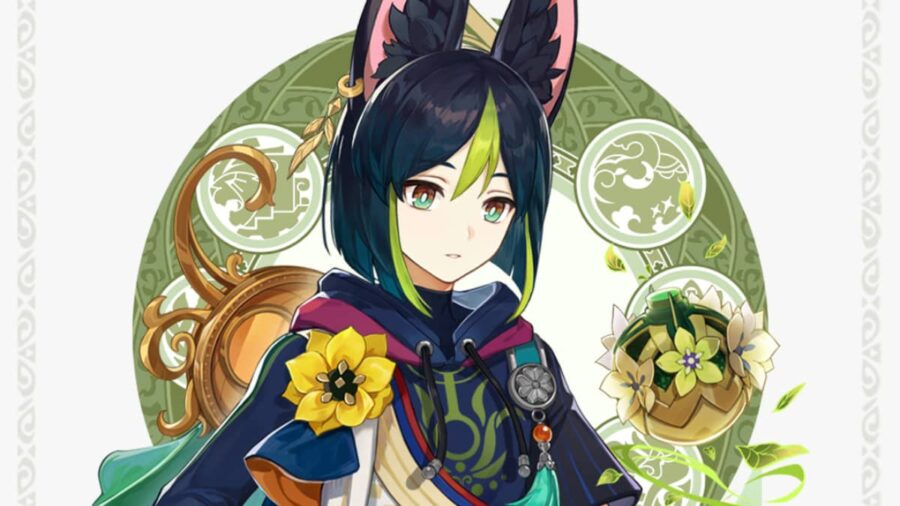 Tighnari is a five-star Dendro bow user from Sumeru, where he plays important roles as the Forest Watcher of the Advidya Forest and a superior to Collei. His stern personality keeps rowdy travelers at bay, as no one wants to sit in on his infamous "Wilderness Survival Skills Lecture," but he is known to have a mischievous side as well. As a botanist by profession, Tighnari is proficient in all forms of plant life and is adept at teaching others about the forest.

C1: Beginnings Determined at the Roots

C2: Origins Known From the Stem

C3: Fortunes Read Amongst the Branches

C4: Withering Glimpsed in the Leaves

C5: Comprehension Amidst the Flowers

Related: How to get Diluc’s Red Dead of Night skin in Genshin Impact

The complete list for Tighnari's Ascension Materials has not been revealed. Below is all the information we do know about their Ascension and Talent leveling.

Check out Everything we know about Genshin Impact’s upcoming Sumeru characters based on leaks – Scaramouche, Kusanali, Tighnari, and more to get excited for more characters from the nation of wisdom.