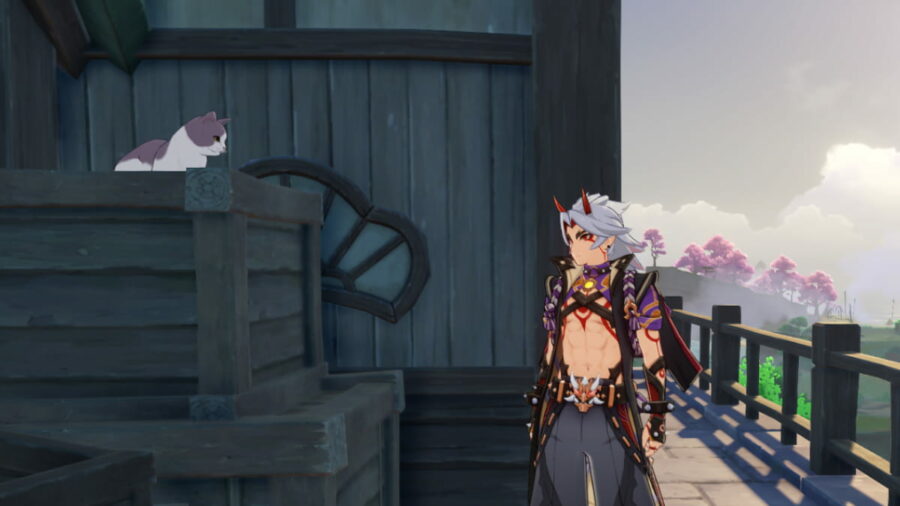 A recent leak posted by Revue Impact, which was translated into the WFP Discord server, revealed that a new TCG called Genius Invocation may make it to Genshin Impact once Sumeru drops. According to the leak, the card game is a serious duel "ceremony" in Sumeru, which involves cards, dice, and luck.

The game is said to require the use of Elemental Dice, which can provide points based on the Element it corresponds to, including Dendro. An all-Element wild dice called the "Omni-Element" will allow players to use it as any in-game Element. No other details about the card game were revealed, other than that it would be luck-based, as is almost everything in Genshin Impact.

The leak stemmed from new loading screen text, which provides players with tips and fun facts about the game. Additionally, the Genius Invocation is allegedly a new localized translation for the Sacred Call of Seven, a set of trading cards that were mentioned by Liben in Inazuma's Marvelous Merchandise event.

Related: Genshin Impact leak reveals possible content for Version 3.0 and beyond, from the Dendro Archon to other Sumeru characters

According to Liben, he received a Commission from a Sumeru researcher to bring a prototype of the Sacred Call of Seven trading cards to Inazuma's Yae Publishing House. Inazuma has its fair share of encounters with the TCG genre, as it was mentioned multiple times by self-proclaimed ultimate TCG champion Arataki Itto.

In other parts of Teyvat, similar tabletop games are also not uncommon. Ningguang's currently-unplayable board game called the Liyue Millenial has gained traction for being a novelty item in Liyue. The Theater Mechanicus, which will be coming back in Version 2.6's Irodori Festival, is also essentially a board game.