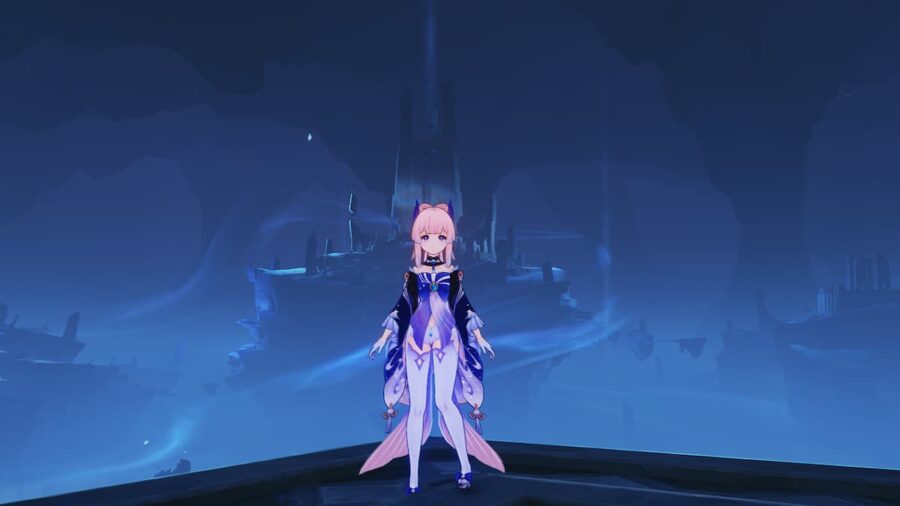 There have been dangerous areas in Genshin Impact before, but none quite like Enkanomiya. Enkanomiya is essentially just waiting for you to hurl yourself into its abyss. Without the proper preparation, you are likely to find that getting around this region is frustrating, at best.

When you first get to Enkanomiya, it doesn't seem troubling. By the time you open the door at the end of the Serpent's Bowls, though, you learn that getting around isn't going to be that easy. There are tons of areas where you can fall, and gliding is an essential way to move around.

Related: Where is the statue of the seven in Enkanomiya in Genshin Impact

Here are some tips for making navigation in Enkanomiya easier:

There are several dangerous places in Enkanomiya, especially when moving between islands. You also need to be vigilant of holes in broken bridges and how much energy you have left before you start gliding.