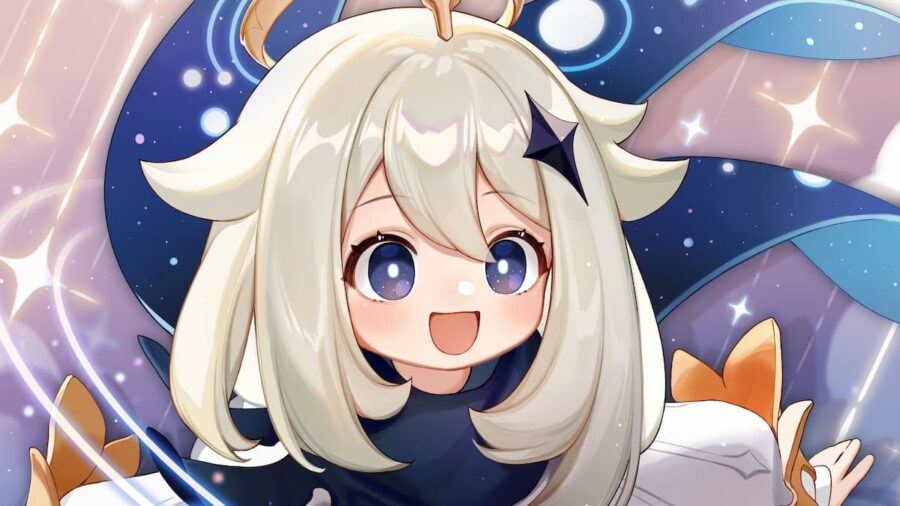 Since you started your adventure in Genshin Impact, Paimon has been alongside you. Despite spending hours together, traveling through three different regions, and meeting three archons, she still is a mystery. Paimon is a character who makes literally has no lore in a game that is loaded with it.

Paimon tells the Traveler nothing about their past, where they come from, or even how they have so much knowledge of Teyvat. Despite knowing about the regions and their customs, no one you meet recognizes Paimon or even seems to know what she is. Some even assume she is a fairy or a strange type of floating pet.

Related: Who are the Adeptus in Genshin Impact

Here's what we do know about Paimon:

Paimon, in general, doesn't seem to be evil, but she does follow the Traveler and guide them on their journey. This can easily be Celestia's way of interfering with the Traveler's quest. Rather than Paimon being the Unknown God, it's looking more like she is a guide sent to control the Traveler's actions as they explore Teyvat.

This is further proven by the fact that Dainslief seems to have been your twin's guide. It's quite possible that due to the twin's powers, the only way for Celestia to keep control over them is by separating the pair and then preying on their loneliness.

Is Paimon evil, the final boss, or just a friendly companion in Genshin Impact?