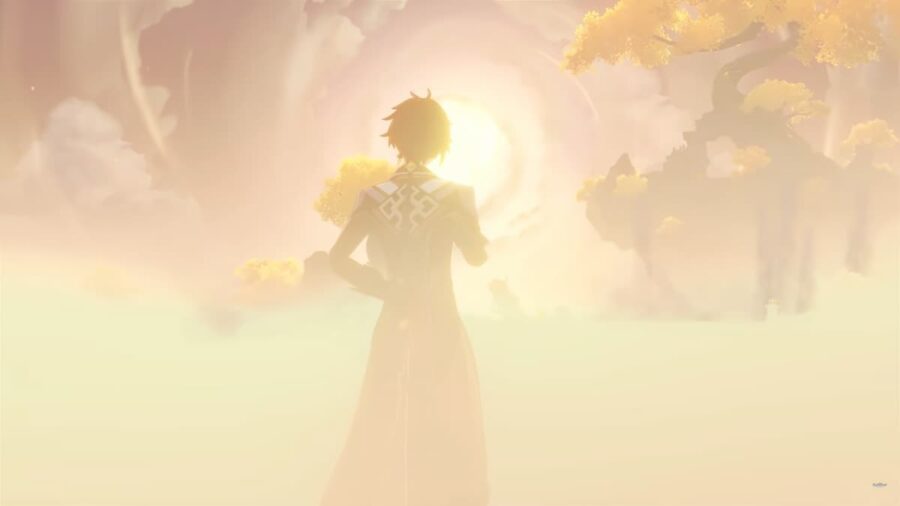 Genshin Impact is a game that has a lot of lore, and it can be challenging to keep up with all the characters. Things become even more confusing when you realize that several prominent figures in Teyvat go by multiple names. You've likely been hearing Morax thrown around from time to time and are wondering who he is.

Morax is actually another name for Rex Lapis, or as many players know him, Zhongli. Morax is the god of contracts in Liyue, and the name is most commonly mentioned when talking about Liyue lore and Zhongli himself. What the Geo Archon is called just depends on who is talking about him. He helped to find Liyue and protected it from monsters in the past.

In the game, Morax saved Xiao and brought Azhdaha to the surface. He is the oldest Archon that is left, and many of his friends have fallen in battle, as the Archon War was a bloody affair. While Zhongli never directly interfered with contracts that he wasn't involved in, the people of Liyue hold his word as law.

Other names noted for Zhongli to go by are Lord of Rock, The Warrior God, and The God of Commerce. Now that Zhongli is retired, talk of Morax will likely start to become less common as the people of Liyue now believe that the Geo Archon is dead after around 2,000 years of offering his protection to Liyue.

Who is Morax in Genshin Impact