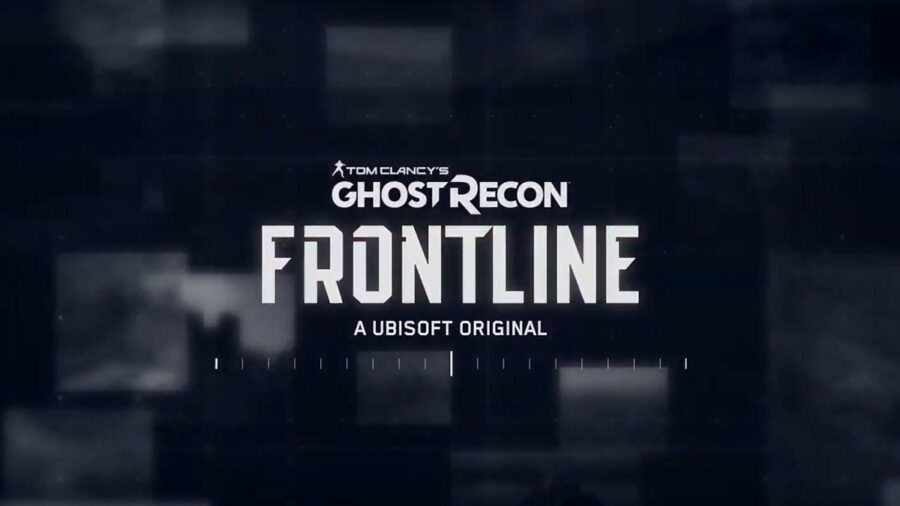 The new Ghost Recon game is a different take on the franchise aimed at expanding the Tom Clancy Universe. Sticking to the core tactical shooter theme of the franchise, GR Frontline will also incorporate a game mode inspired by Hunt: Showdown and Escape from Tarkov.

Frontline's flagship game mode is called Expedition, a 100+ player multiplayer experience. In this mode, you will play as a three-person squad on the Island of Drakemoor. Your objective: to collect intel and then extract it safely from the designated extraction points. Other casual arena shooter modes will also be available.

The free-to-play FPS game will also feature a class-based system similar to the Battlefield franchise. There are a variety of classes including Support, Assault, and Recon Contractors. You will be able to change your Contractor (along with your tactical abilities) in between matches.

Ghost Recon Frontline is planned for release on Windows PC, Xbox One, Xbox Series X|S, PS4, PS5, Stadia and Luna. The game will also have crossplay enabled. The first closed beta for Frontline, which starts on October 14, is limited to PC players residing in select countries in the EU.

Check out more about the Tom Clancy Universe on Pro Game Guides.

How to register for the Ghost Recon Frontline Closed Beta?