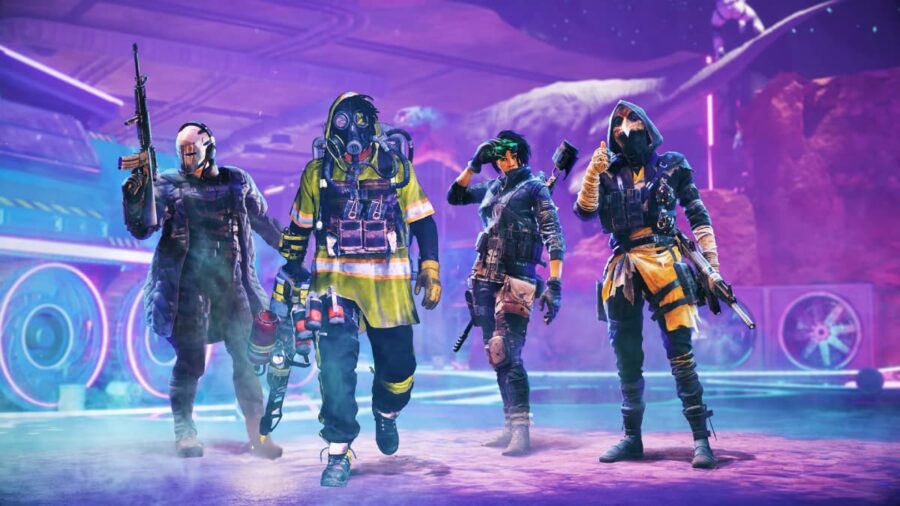 While many free-to-play shooter titles go the route of battle royale like Apex Legends, Call of Duty: Warzone, and PUBG, Tom Clancy's XDefiant will be a 6 vs. 6 multiplayer arena game. Based on the gameplay footage of classes and abilities, XDefiant looks like it could combine the ability gameplay in Overwatch with the gunplay of games like Call of Duty.

Because XDefiant will be free-to-play, players can most likely expect a paid battle pass or something similar. During the game reveal, developers say the roster of characters and factions will grow, so it may follow a similar roadmap of other free-to-play games with the release of new characters and cosmetics.

For more XDefiant guides, check back with Pro Game Guides.