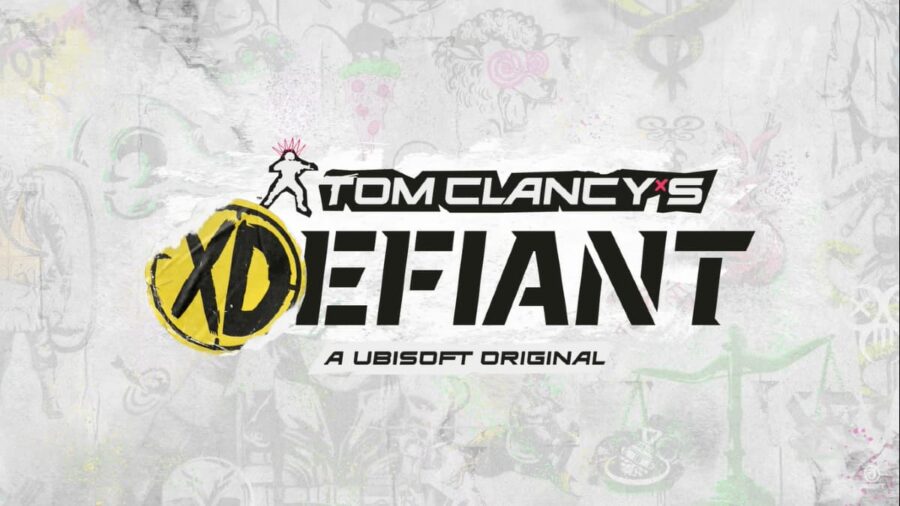 Tom Clancy's XDefiant is still in early development so the full game's release date has not been announced. So far, the game has been confirmed for PC, PlayStation 4, PlayStation 5, Xbox One, and Xbox Series X. Players can also register as any of these platforms on the Ubisoft website to receive updates on future gameplay tests. Players can only register on one platform as of now, so choose carefully.

Tom Clancy's XDefiant is Ubisoft's take on a multiplayer arena FPS game that will include characters from the Tom Clancy universe and beyond teaming up as gunfighters called Defiants. According to the game reveal, Defiants will have a customizable array of weapons, devices, traits, and abilities. It seems players will be able to change these during matches to adapt to shifting battlefield conditions.

XDefiant will offer classic multiplayer game modes such as Domination and Escort, but more modes are expected to be revealed in the future. PC players can register now to get in on the early gameplay test to help developers make XDefiant the best FPS possible for a full game release.

For more guides, check out Where to Pre-Order Rainbow Six: Extraction on Pro Game Guides.