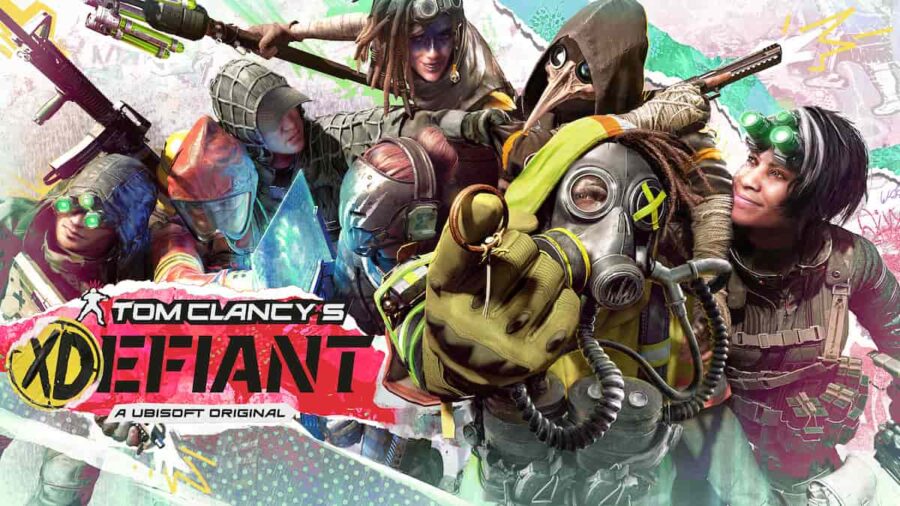 Tom Clancy's XDefiant is a fast-paced multiplayer first-person shooter developed by Ubisoft. While players are still dark about the game's release date, they can register for the closed Test and have early access to the title. The developers informed the players that it would be a free-to-play title with high octane gunplay to complement its existing franchise style.

The closed Test for Tom Clancy's XDefiant will start for PC players in the US and Canada on Aug 5. Interested players can log into the game's website and register themselves to be notified for the game's first playtest. If you don't fall under the above category, don't worry, as more playtests will arrive as the first one gets over for more players to get their hands on the title.

Closed test players who receive the invite to play should see the 'Tom Clancy's XDefiant' game appear on their list of available games on the Ubisoft Connect client. They click on that title to download the game and invite five other friends to play with them.

Moreover, the Closest Test for Tom Clancy's XDefiant will be strictly under a non-disclosure agreement. Sharing any screenshots or gameplay from the client will result in a complete ban from all future Ubisoft tests for the players.

The playtests should allow developers to smoothly polish the game to release it globally with the players.

For more XDefiant guides, check back with Pro Game Guides.

When does Tom Clancy’s XDefiant Release?