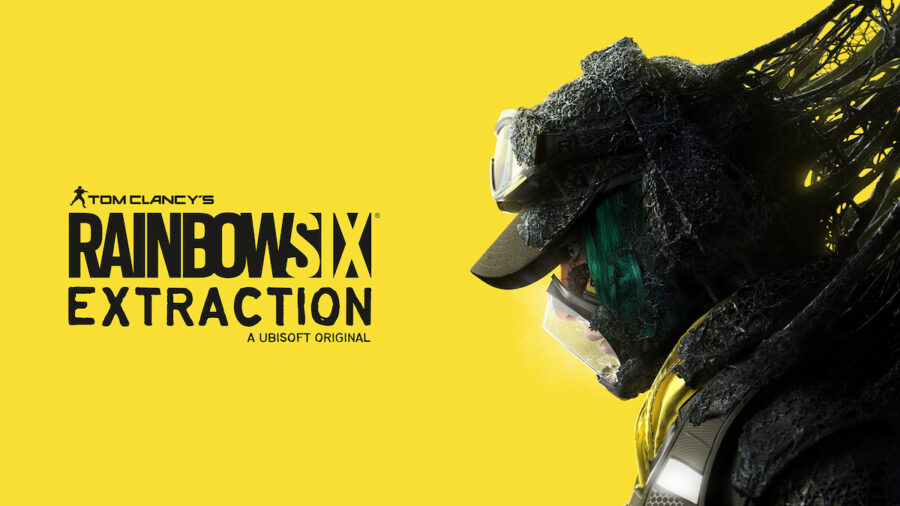 Update July 16: Updated the release date due to the game's delay announced by Ubisoft.

E3 has been bringing quite a few surprises from its sleeve. At the very start, Ubisoft Forward announced a few new games to start the gaming festival, which included the likes of Rainbow Six: Extraction. The game was initially scheduled to release on September 16, 2021 which recently changed to January 2022 with the release date still under speculation.

In the recent announcement by the Ubisoft, the developers wanted "to deliver a full-fledged AAA experience that changes the way you play and think about cooperative games." Therefore, delaying the game is a step in the right direction as it will give the developers more time to be polished and emerge as a complete game for the audience.

The newest addition to the Rainbow Six franchise brings the tactical shooter in an hostile environment and encourage players to face Archæans aliens and complete tasks together as a team. Players should be delighted to know that the old Rainbow Six Siege Operators like Sledge are coming back to the game, with their old abilities to use and dethrone the alien invasion. As the game moves forward, players will unlock new abilities to become more efficient in the missions.

Players can preorder the game now and receive additional benefits. The standard edition gives access to the Orbital Decay Bundle. In contrast, the deluxe edition gives the players The Noxious Touch Pack, The Obscura Pack and The React Strike Pack. The preorder bonuses should be a cherry on the top for the new players joining the game.

For more on Rainbow Six Extraction, be sure to check back with Pro Game Guides.