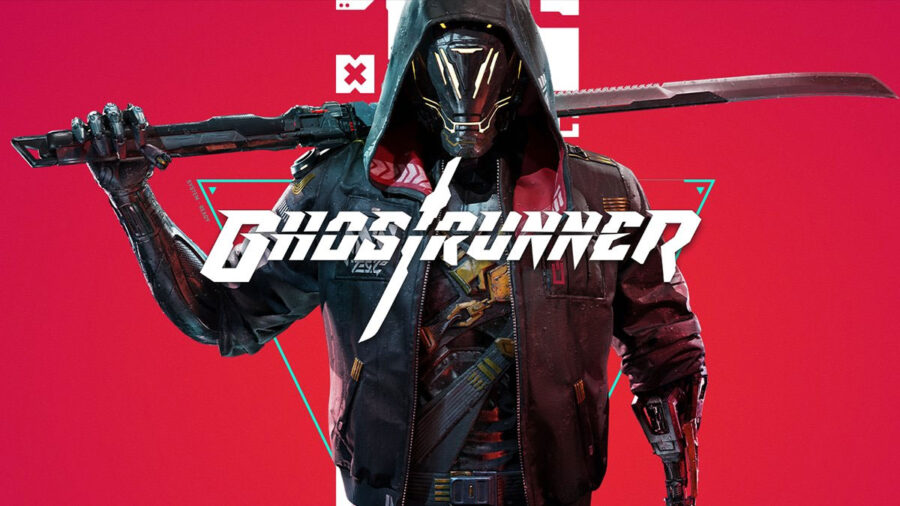 Ghostrunner has just launched, and it's a cyberpunk action game that appears to take influence from titles like Mirror's Edge and Dishonored, in that you will be doing a lot of first person platforming. This includes running, jumping, sliding, grappling, and slicing through bad guys. That last part is quite a bit different than Mirror's Edge, because there is a fair amount of slaughter to be done as you make your way through each of the levels. You will also need to be pretty on-point when playing the game, because you and just about all of your enemies you face will die in one hit!

To defeat Hel in Ghostrunner, you will need to really be up on your parrying, because that is what you will be doing for the majority of the fight. Each time she attacks, her sword will flash and you will need to hit the attack button right as you're about to be hit. This will take some getting used to because it's a bit different than parrying against Wardens. Once you parry enough that the blue bar under her health is fully consumed, you can then get an attack in. Do this four times and she will be defeated!

As mentioned, the parry timing might not be what you are used to when you reach Hel. You are going to have to be pretty flawless to get past this boss, because if you take a hit you're done. After each time you hit her with a strike, she will jump to another platform. You will need to be careful when heading back to her because she will launch various projectiles at you that have different shapes. So, make sure to dodge these by using your slow-motion in air movement!

Once you break her down for the last time, her sword will launch into the air, you will grab it and use the two to slice off her head! This allows you to take the data from her which will move along the story. A pretty brutal end to what might be a pretty difficult fight if you haven't bee working on your parry skills up until now! If you continue to struggle with her, just remember to try and be patient, you will learn the timing eventually and get down the muscle memory.

An early development build of Ghostrunner has been leaked