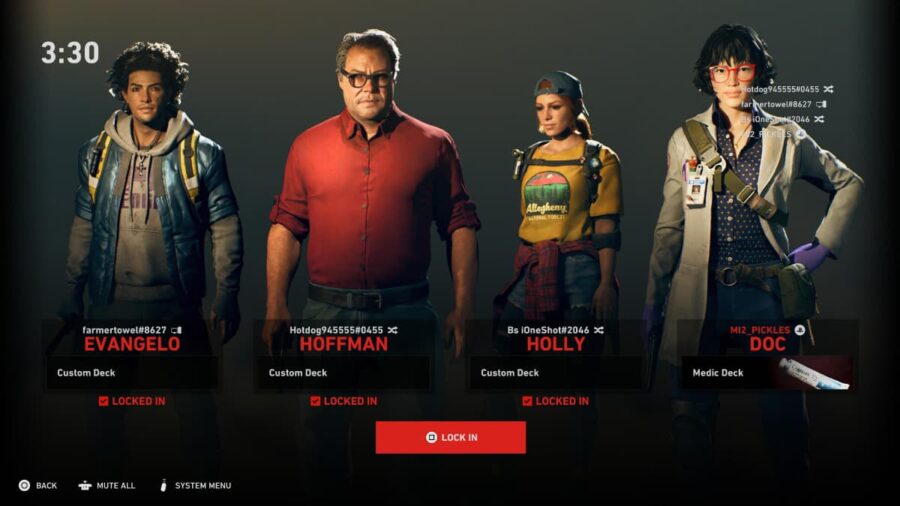 Back 4 Blood boasts eight Cleaners or operatives for players to control as they battle their way through hordes or ridden, each with their abilities as buffs at their disposal. Finding who to play as may be difficult and might leave some players with second thoughts, so how can they switch characters?

To change characters in Back 4 Blood, head back to the main menu to start a new game. After characters are locked in, there is no way to change to someone else until the current run concludes.

Related: How to create Private Matches in Back 4 Blood

Once a match has started, players cannot select another character to play until they return to the main menu and start another game. There is one exception to this rule, however:

How to Get Mutation Points in Back 4 Blood

How to get the Brute Force Achievement in Back 4 Blood

How to fix Disconnected from Server Error in Back 4 Blood

How to destroy Nest Nodes in Back 4 Blood

Best settings in Back 4 Blood