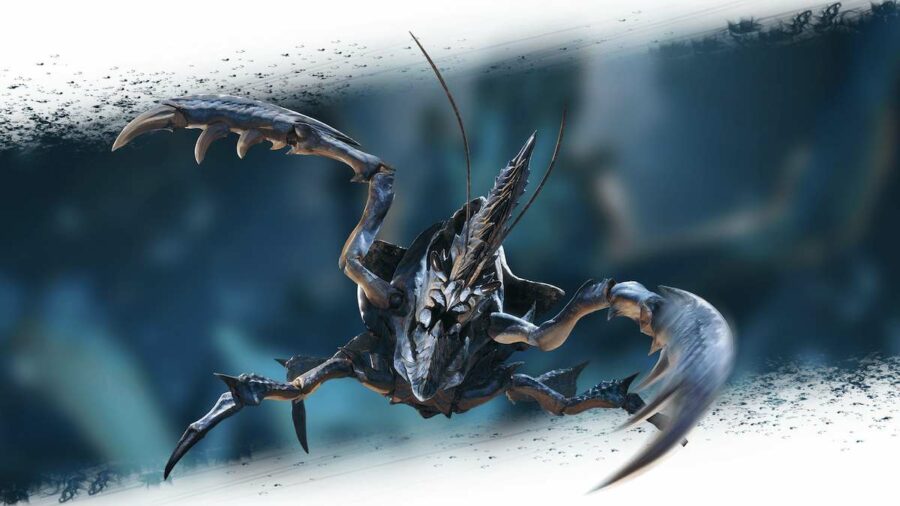 Monster Hunter Rise Sunbreak is a huge expansion that features familiar monsters and changes the monsters you encounter in the base game, MH Rise. Shogun Ceanataur has appeared in many of the Monster Hunter games, and now it wants to try its luck in Sunbreak. Here are Shogun Ceanataur's weaknesses, resistances, and drops in MHR Sunbreak.

Large Carapaceons that originally appeared in Monster Hunter 2, known for using wyvern skulls for their shells. Shogun Ceanataur attack their prey with long, sharp claws which are strong enough to bore holes through solid rock. Very rarely, they may also drop precious pearls.

All elements are viable against Shogun Ceanataur, apart from Dragon, which it's immune to. For the best results, equip a Thunder or Ice weapon and go to town on the armored Carapaceon. Fire is also a great element to use if you want to break its claws.

Related: How to use Sniff ’em Out Palamute ability in Monster Hunter Rise

For Carapaceon like Shogun Ceanataur, Blunt damage is the way to go, so Hammers and Hunting Horns get ready. Blunt users should focus on the shell and the claws and let those wielding Cutting weapons concentrate on the head and legs. Bowguns should aim for the head and the legs.

Zero stars mean it is immune to that ailment, while three stars mean it's highly effective against that monster. Against Shogun Ceanataur, Blast is significantly effective to use, along with finding and throwing a Firebeetle and Thunderbeetle to inflict Fireblight (constant damage) and Thunderblight (more likely to stun) at the Carapaceon monster. Though all other ailments will work against this foe, the time they take to affect the monster is not worth it.

There are many ways to get monster parts, but it all heavily revolves around a percentage system, which is ultimately RNG. You may get a rare item or none at all.

If you pick up the white monster drops, you perhaps may get one of these materials: Ceanataur Cortex 80%, Fine Black Pearl 25%, and Crab Pearl+ 75%.