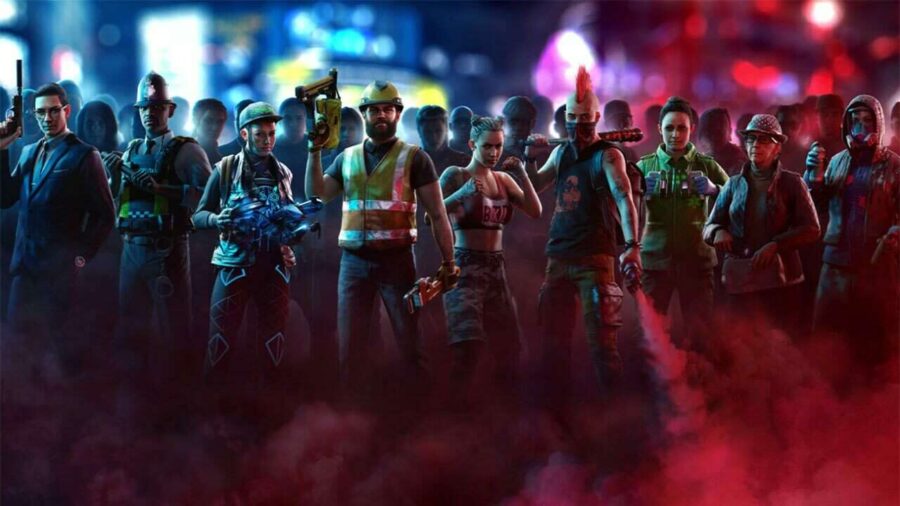 Watch Dogs: Legion is almost upon us; get ready to start a rebellion and take back near-future London that's being taken by force - take control of anyone in DedSec, and fight back. There is also a multiplayer element coming to the game, where you can either play cooperatively with up to 4 people or against other gamers in PvP modes! Though one question that is being asked is if multiplayer will available on day one in Watch Dogs: Legion?

Watch Dogs: Legion multiplayer is not included at launch; however, there is a release date for when it is coming, which is the 3rd of December 2020. This update will be available for free on all platformers and accessed by clicking the Online menu on the main menu.

Ubisoft has many features planned for Watch Dogs: Legion, and multiplayer is a massive part of that, as several different modes are coming to the open-world game soon after launch. They'll be a 4 player co-op mode, which allows up to 4 players to free-roam the massive map of Watch Dogs: Legion. You can also play co-op missions and events as well as tactical ops missions that seem to function like raids.

A returning multiplayer mode called Invasion isn't coming in the first update but is definitely coming eventually. In Invasion, players will drop in and out of other players' games while disguised as an NPC and attempt to steal data from the other player without getting caught.

A new PvP game mode is coming called Spider-Bot Arena - which is an 8 player deathmatch, where 8 players take control of a mechanical arachnid and fight against each other to become the last bot standing! Ubisoft has announced that more game modes are planned and coming after launch but no more details as of when.

Watch Dogs: Legion multiplayer will have cross play when it launches; no matter what platform you are on, you'll be able to play with everybody, PC and console alike. Find out more information in our Watch Dogs: Legion guide.