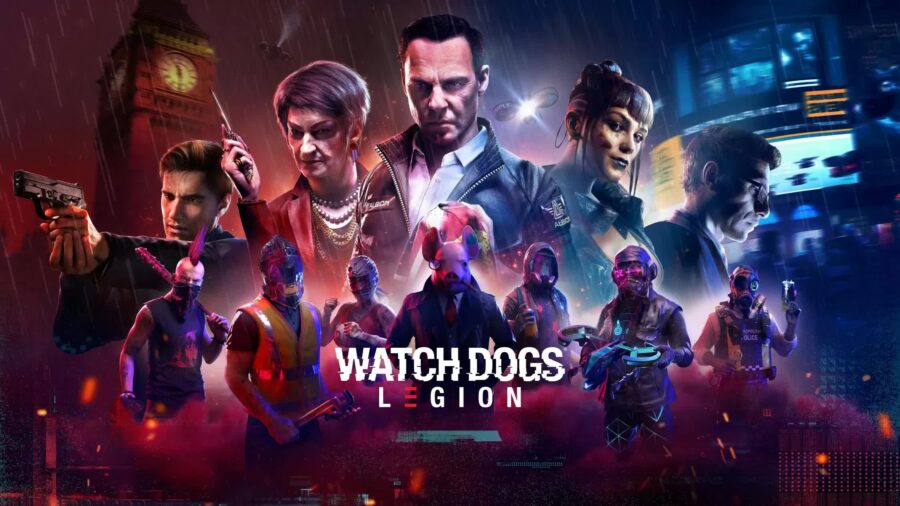 The latest Watch Dogs game Watch Dogs: Legion, is out very shortly. Are you ready to control people throughout London, sowing seeds of chaos, or even just being a good citizen? As Legion is open-world, there are multiple ways to complete every mission, which is always nice! It also has a cooperative multiplayer, so up to four people can work together and explore London's open-world. Though there are plenty of questions on the minds of gamers everywhere, and we have the answers.

Watch Dogs: Legion only has one release time - it will release at midnight local time in each country on the 29th of October! We hope you're ready to recruit anyone to fight back against the powers who want to take over near-future London!

Will it have cross play?

Watch Dogs: Legion will have cross play at launch when it arrives on PlayStation, Xbox One, and PC on the 29th of October 2020. Ubisoft is merging Uplay and Ubisoft Club into Ubisoft Connect: "an ecosystem of players services for all Ubisoft games across all platforms."

Ubisoft Connect is free and will launch the same day as Watch Dogs: Legion, meaning from day one, no matter where you play it, you'll be able to play with PC and console alike.

Will it have cross save?

Watch Dogs: Legion will have cross save from day one, as Ubisoft Connect goes live the same day. So if you are playing on your PC, then want to move to somewhere comfier, say the couch, and play it on the PlayStation 4, your saves will carry over from one platform to another.

Does it support cross gen?

You can preload Watch Dogs: Legion, but it depends on what platform you have purchased your game on - as it differs from PC to console.

If you have purchased the digital version of Watch Dogs: Legion on PC, you can begin the preload on the 26th of October at 8 am PDT / 11 am EDT / 4 pm CET on Uplay and on the Epic Game Store for PC.

If you are playing on the Xbox One, you can begin preloading right now. PlayStation 4 players can start preloading at midnight on the 27th of October.

Watch Dogs: Legion file sizes differ due to the version you have purchased, whether it's the digital or physical copy.