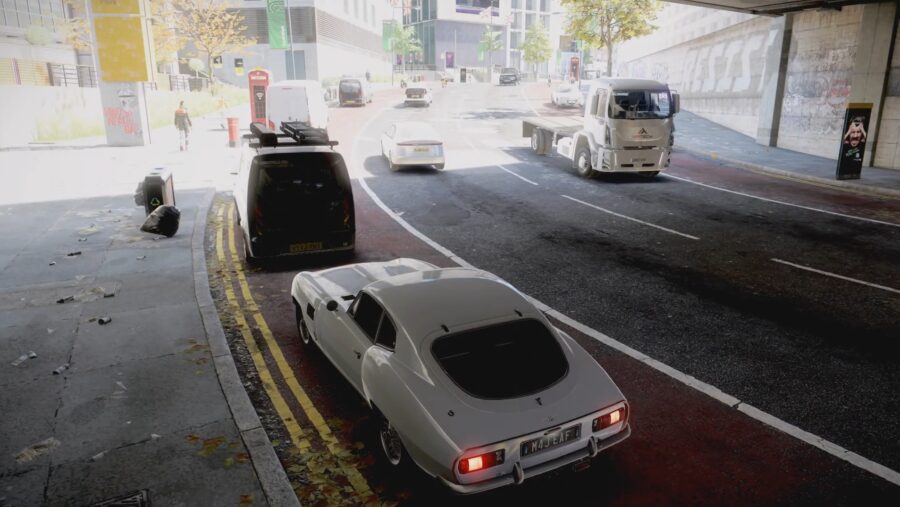 Watch Dogs: Legion is all about Vive la résistance! You and your recruits must take back near-future London by sleuthing around the city, eliminating all who oppose you. There are many unique operatives throughout Watch Dogs: Legion, such as the hitman or the spy. Sadly, the spy does not mean James Bond 007 is in the game, but the vehicle the spy uses pays homage to the classical Astin Martin DB5, and they are the only ones who can summon it.

How to get a car in Watch Dogs: Legion

To summon the car in Watch Dogs: Legion, you must first unlock the spy operative by converting the City of Westminster borough, or by finding one near the MI5 building in Lambeth. Once that has been achieved, the spies ability Spy Car can be used to summon a car nearby to your location.

After finding a character with the spy occupation and adding him to the Dedsec roster, you can now switch to that character whenever you like. To use the ability Spy Car, all you need to do is hold either Up, Down, or Left on the D-pad and select the ability you which to use, in this case, Spy Car. This will then summon a car close to you, which has an assortment of awesome spy abilities to use against your foes! 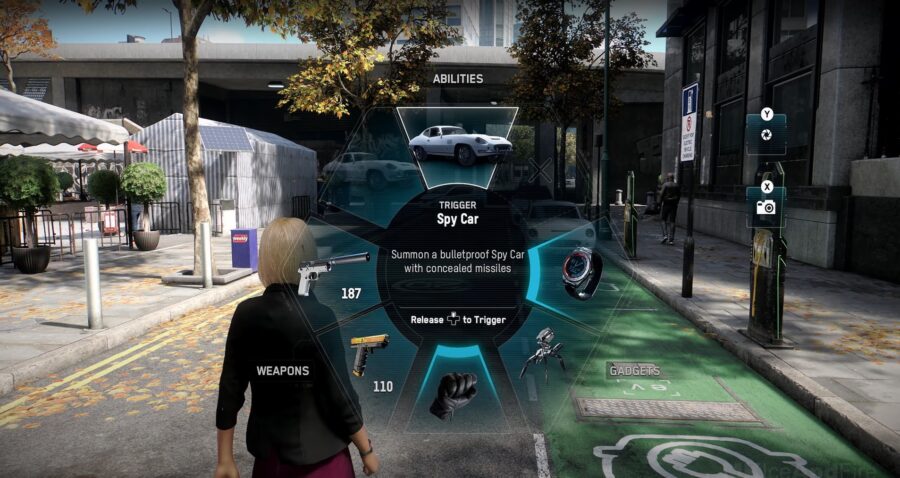 The Spy car resembles what a Bond car is like in the movies. It can fire missiles to wreak absolute havoc on your enemies, and by using the Spy exclusive ability Spy Car Cloak, it can also turn utterly invisible. All these abilities for the Spy make completing missions incredibly fun, but this also increases the opportunities to just mess around in free roam.

However, if playing on permadeath mode, spies are not as common as other operatives, so try to keep them alive as best you can, or if one dies, attempt to find another one as soon as possible, as they are too good not to have in your roster!