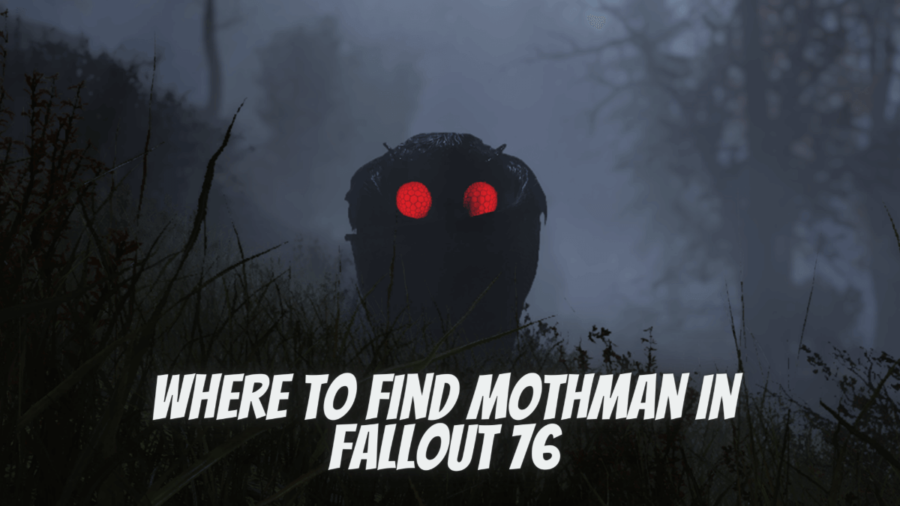 Mothman is one of the many cryptid enemy types found in the world of Fallout 76; however, finding him is a challenging effort as he rarely spawns in the game.

How to find Mothman In Fallout 76

All Mothman locations in Fallout 76

In short, your best options for finding Mothman would be during the Queen of the Hunt event and the Scorched Earth Event. This is because Mothman tends to pop up semi-regularly during both events.

For the Queen of the Hunt event, a vengeful Mothman will sometimes appear when a player starts the event over at Hunter's Shack in the mire. For the Scorched Earth event, a Scorched variant will occasionally appear, along with other Scorched creatures.

But along with events, you can also try your hand at searching other locations where cryptids spawn, as it's been reported that Mothman sometimes spawns in place of the usual cryptids in the area. Along with that, we recommend trying both the areas south of Abbie's bunker and around Wendigo cave and Autumn Acre Cabin.