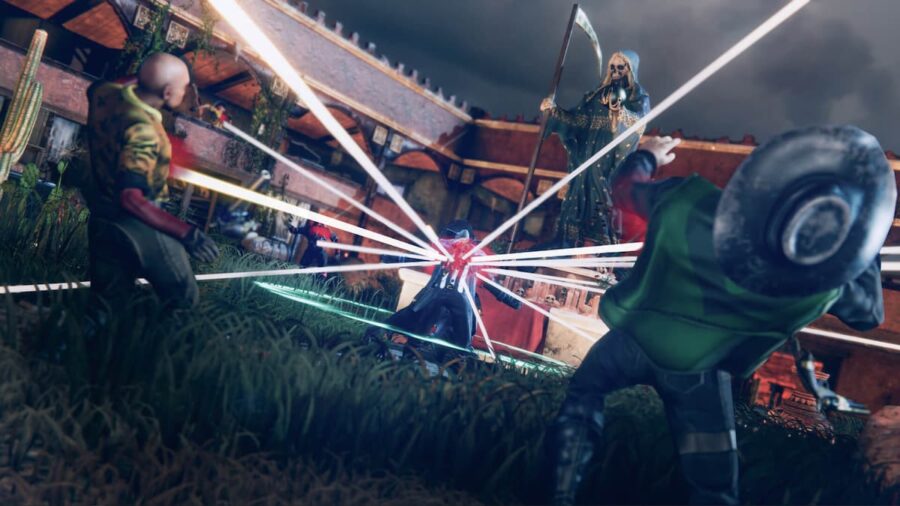 Hard West 2 is the sequel to the original Hard West released in 2015. Ice Code Games is the developer for both games, and they have announced that they will soon be releasing Hard West 2. This may leave you wondering what the release date of Hard West 2 is.

Hard West 2 will release on August 4, 2022. No platforms besides Steam have been announced as of yet. For more information on Hard West 2, follow the Hard West 2 official Twitter and check out the trailer on the official Hard West 2 website.

Related: How to sign up for the Hard West 2 closed beta?

This turn-based RPG takes you to a supernatural version of the Wild West. It combines Frontier folktales with the undead, demons, and more. In Hard West 2, you play as Gin Carter on a quest to save his soul. Build the right posse and tackle the horrors that await you in the far West.

You will need guns, trinkets, witchcraft, and more at your disposal to survive. You can manage and interact with your companions through the Loyalty system, forming stronger bonds and getting skills for them, or testing their resolve toward your cause.

For more information on gaming, check out When is the release date of Flintlock: The Siege of Dawn? and How long will it take to complete all Weird West campaigns? on Pro Game Guides.

When is the release date of Hard West 2?