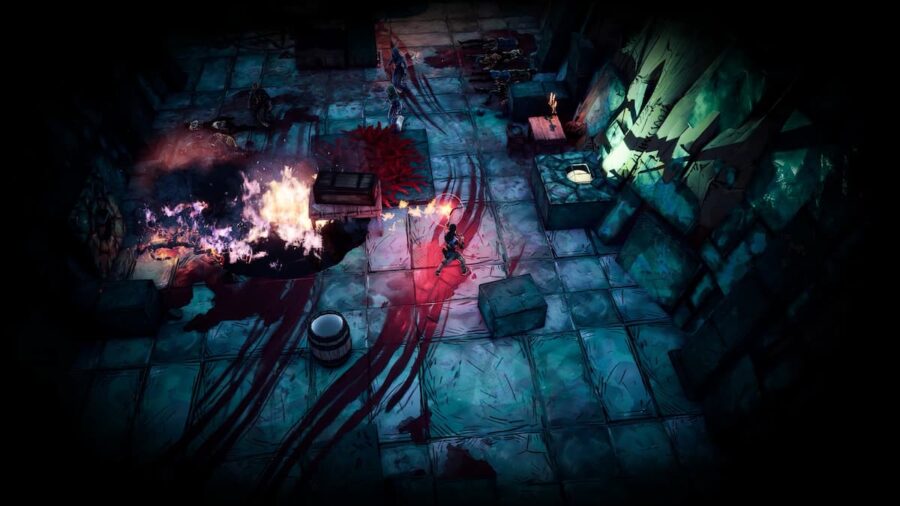 Weird West is the immersive single-player game by WolfEye Studios that sees players explore the dangerous frontier of the fantastical Wild West. It features a strong narrative that is shaped by the player's decisions. This may leave some wondering how long it will take to complete the Weird West campaign.

It will take at least 40 hours to complete all of Weird West's campaigns across the fivecharacters available to the player. Players can either follow the main story or pick up and complete side quests as they go. This time may differ depending on players' skills and their decisions.

Related: Is there co-op/multiplayer in Weird West?

Forty hours is a hefty bit of content for players to enjoy in Weird West. It was developed by former co-creators of Dishonored and Prey, both of which featured engaging stories and gameplay. Players will be in for a treat if that talent has done the same for Weird West.

Weird West features a dynamic and immersive world that reacts to the player. It also features numerous ways to play, including stealth and the classic guns blazing approach. So get ready to ride into the sunset on March. 31 when Weird West launches!

For more information on Weird West, check out Is there character creation in Weird West? and What are the pre-order bonuses for Weird West? on Pro Game Guides.

How long will it take to complete all Weird West campaigns?