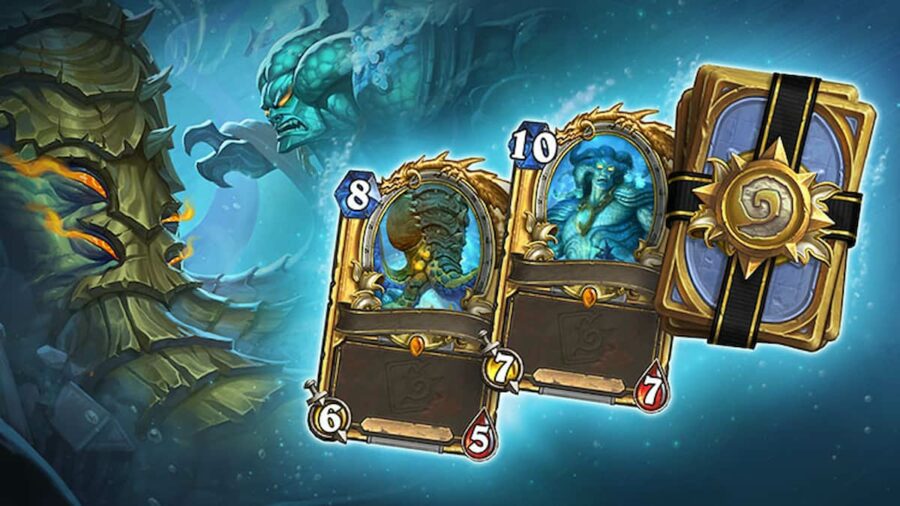 How to unlock Y'Shaarj in Hearthstone Mercenaries

The Y'Shaarj event starts on June 7, but you will not be able to earn Y'Shaarj until June 11. On June 11, all 10 tasks will be unlocked, allowing players to earn the rewards for the event. When you have completed all 10 tasks, you will receive Y'Shaarj as a mercenary reward.

Related: How to overcap decks in Hearthstone

How to get Y’Shaarj in Hearthstone Mercenaries