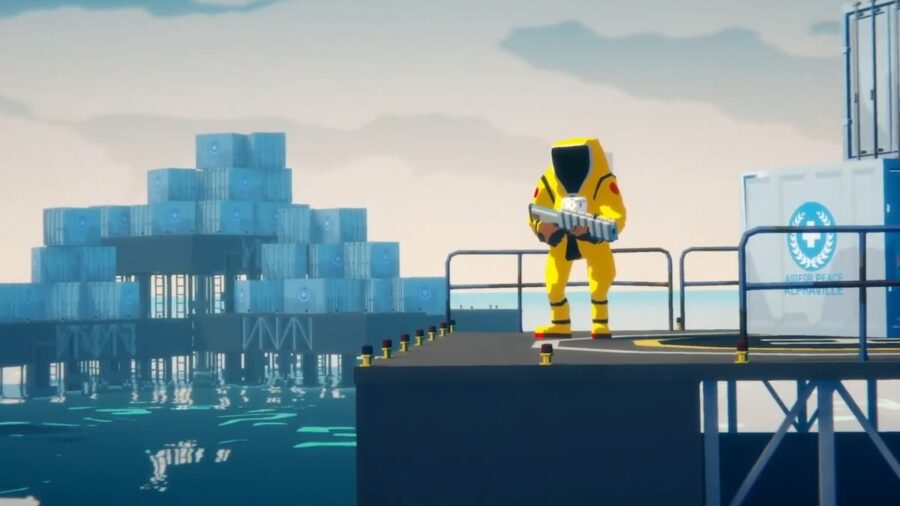 Highwater is being developed by Demagog and published by Rogue Games. This narrative game explores a ruined world shared by Golf Club: Wasteland.

Everything we know about Highwater

Here is everything we know about Highwater, an isometric strategy game that places themes of climate change front and center.

What is the release date for Highwater?

Highwater has a release window of 2022, but not much more is known about it besides that. You can follow the official Demagog Studio Twitter.

What platforms will Highwater be on?

Highwater was first revealed during the 2022 Summer Game Fest but did not receive any word on platforms. This information will likely be revealed in the coming months. As of now, we can assume that Highwater will be available for PC, but we will update with concrete information as soon as the information becomes known.

Not much is known about Highwater, but it explores a ruined Earth that has been flooded and ruined. Players must solve puzzles and survive if they want to sneak aboard one of the rockets leaving the planet in this survival experience.

You can check out the Highwater trailer from the 2022 Summer Game Fest on the official TheGameAward YouTube channel.

What is Highwater? Release date, platforms, and more!