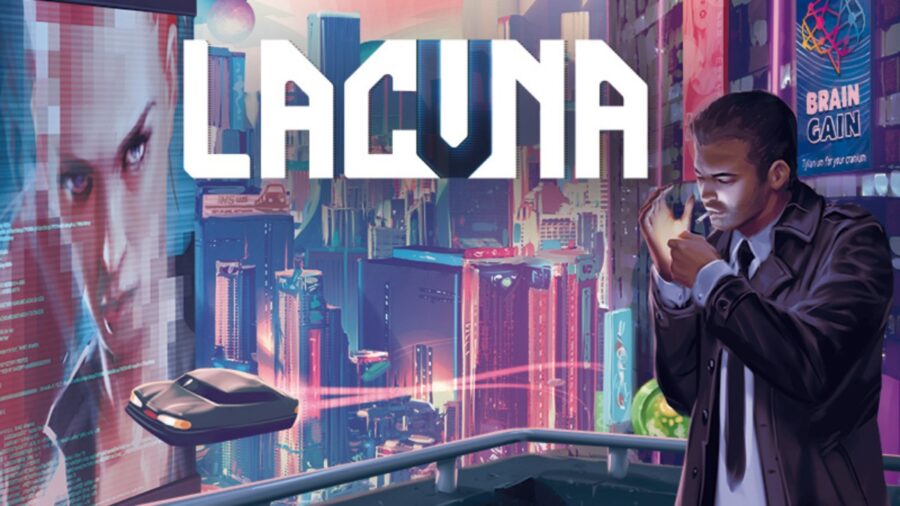 Lacuna is a sci-fi noir detective game that follows CDI agent Neil Conrad investigating a grisly murder, one that links to a far more dangerous conspiracy. As a dialogue-heavy experience, players must decide between increasingly difficult decisions that influence whether or not Conrad successfully thwarts the conspiracy or plunges the solar system into all-out war.

On average, it will take players between five to seven hours to beat Lacuna. Those who typically speed through puzzles and dialogue will most likely beat the game faster than players who take their time with these game mechanics. Length varies based on each player's individual playstyle.

In a Steam Community discussion, Mjeno (a Lacuna developer) believed it possible for players to beat Lacuna in as little as four hours and as long as eight hours. Although Mjeno noted the challenges of gauging playtime from a developer's perspective, they noted that many early playthroughs clocked in between the five-to-seven hour range.

At first glance the game's length may not seem long, but Lacuna's complex string of dialogue options encourages multiple playthroughs. Story events are dictated by the player's dialogue decisions, so there is more content to experience during each run.

Also boasting multiple endings, Lacuna's total playtime depends entirely on how much of this sci-fi noir world the player wishes to explore. How will you influence Neil Conrad's story?

For more guides on Lacuna, be sure to check back with Pro Game Guides.

Is Lacuna coming to consoles?

Does the quiz at the start of Lacuna have consequences?